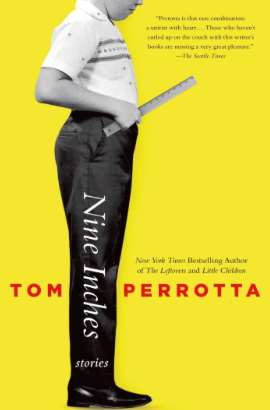 I've been traveling non-stop since May, but in the last four weeks I've done Paris, Austin and Las Vegas, giving me plenty of time to devour the books that had been collecting dust on my shelf.

I just finished "Nine Inches" by Tom Perrotta. If you are asking yourself, "Who is Tom Perrotta?" I am positive you actually do know his work, you just don't know his name. He is the author of "Election" (which became the movie starring Reese Witherspoon) and "Little Children" (which became the movie starring Kate Winslet). No one does suburban secrets like Tom Perrotta.
Unlike his previous work, "Nine Inches" is not a novel, but a collection of short stories. I wasn't sure if I'd like Perrotta's work in a condensed format, but he still managed to reveal the seedy underbelly of suburban life in short form.
"Nine Inches" has ten stories, each an independent tale of an outcast. There's the high school academic star who didn't get into a single college and winds up delivering pizza, the town pediatrician whose reputation is ruined after a drunken hook up with a coworker, the single mom who finds herself attracted to a police officer ten years her junior, and many more.
What I love about Perrotta's style is that he takes it just far enough to repulse you subtly. As he shares the dark truth about what goes on behind closed doors (or in parking lots), you find yourself giving into the disgust because he makes it seem so natural that people would say and do these despicable things. I remember after reading "Little Children" I felt like I needed to take a shower. This time around, I expected the disgraceful behavior and watched the plot unfold like a sad reality television show.
Sprinkled into the dark stories are mentions of Boston, as Perrotta lives here with his family. He references Red Sox hats, KISS 108 FM and many other local details you'd only know if you're from here. I felt like I was in a secret club of readers who got an extra level of depth to each story.
If you have never read Tom Perrotta before, I'd definitely start with "Little Children." If you have read his other works, I'd love your opinion on his attempt at short stories.
I also just finished "The Fault In Our Stars" by John Green and "Turn Around Bright Eyes" by Rob Scheffield. Full reviews to come!
*Image courtesy of Amazon.com.

END_OF_DOCUMENT_TOKEN_TO_BE_REPLACED 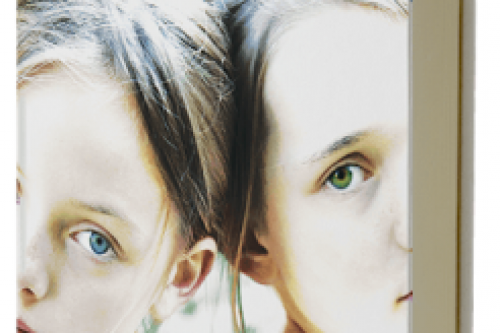 This summer I have been devouring books like gummi bears. I just finished "Sisterland" by Curtis Sittenfeld, the author of "American Wife" and "Prep." 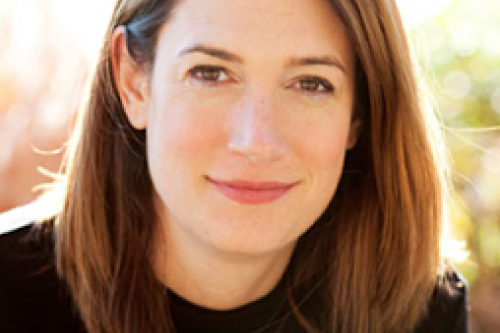 A few months ago I read in my pop culture bible, Entertainment Weekly, about a hot new book called "Gone Girl." The magazine was more than happy to review the book as the author is their former pop culture critic, Gillian Flynn.