Yesterday I had the ultimate girls day. It started when a friend picked me up at 9:00am and we headed to Sofra to grab breakfast. We then drove to pick up our third musketeer and headed south to the Wrentham Outlets. After four and a half hours of non-stop shopping, we zooted over to one of our old favorites near our alma mater, El Azteca, for lunch and margaritas. Post-lunch we drove back north to see the movie About Time (first at the SuperLux in Chestnut Hill, which was sold out, so then we wound up in Framingham) and then, for the grand finale, snacks and sweets at The Cheesecake Factory. It was 14 hours of bliss!

There were many great surprises over the course of the day - the sequin dress I found for a friend's wedding at Bloomingdales, the gorgeous winter sweaters I scored at Michael Kors, the perfect handbag for my mom at Kate Spade, the coziest sweatshirt in history at Banana Republic - the list goes on, but the best unexpected delight of the day was About Time.

One of the girls with me for the day had been wanting to see About Time since she first read about it and we tried to go last weekend, but it didn't wind up happening. She wanted to ensure it was part of our girls day out, to the point where we drove to two theaters to make sure we saw it before the day was over.

For those who haven't heard about it yet, About Time stars Rachel McAdams and a fairly unknown actor, Domhnall Gleeson. If you do recognize him, it's from playing Ron's older brother, Bill Weasley, in the Harry Potter movies. Rachel plays Mary and Domhnall plays Tim. 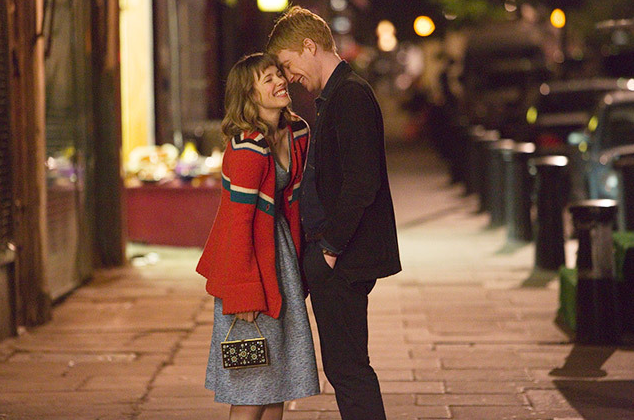 The premise of the movie is that on his 21st birthday, Tim's father (played by Bill Nighy) reveals to him that the male members of their family have the unique ability to travel in time. All he has to do is stand in a dark place (a closet, a bathroom, his hallway late at night), clench his fists and think hard to an exact place and time and he can actually, physically be transported back. 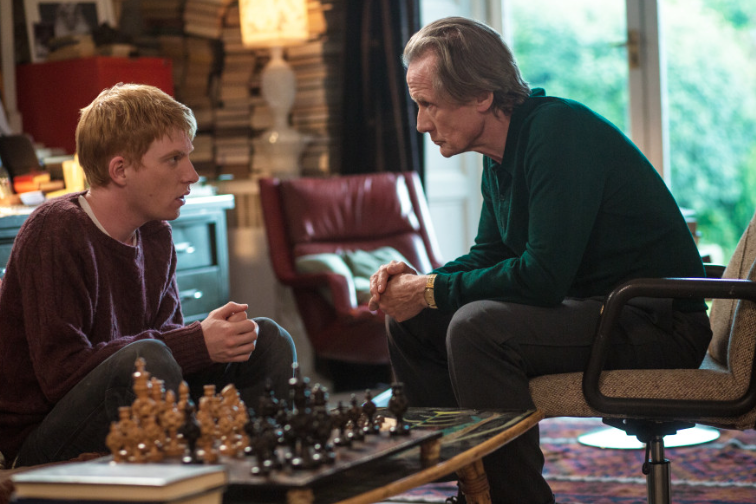 Tim is scared by this, but of course has fun experimenting in the beginning. Bad date? Do it again. Trip and fall in front of a girl? Do it again. Have a crappy day at work? Do it again.  You get the point.

*SPOILER ALERT* Do not keep reading if you do not want to learn more about the movie's plot or ending.

The movie really becomes adorable when Tim meets Mary, an American girl living in London who works for a book publisher and has an obsession with Kate Moss. There is a montage of Tim and Mary coming and going through the subway together as their relationship grows over time that is truly beautiful. When we walked out of the movie, we all agreed that was one of our favorite scenes.

The movie takes an unexpectedly heavy turn when we discover that Tim's time travel can affect his children. If he tries to travel back before they were born, he will alter the course of their lives as well. I don't want to give anything more away, but there is a moment in the film where Tim comes home and his child is in a much different state then when he left!

After Tim and Mary get married and have two children, I was starting to wonder, "How is this movie going to end? What's the point here?" That's when we learn that Tim's father is sick. Will Tim use his time travel to treasure more moments with his dad? To go back and do things differently?

The closing fifteen minutes of the movie focuses solely on Tim and his dad. I have to admit, I was blubbering the entire time. It was hard not to cry, it was so heartfelt and poignant. As those scenes were playing out, all I could think was, "As soon as we get out of here I'm calling my dad." 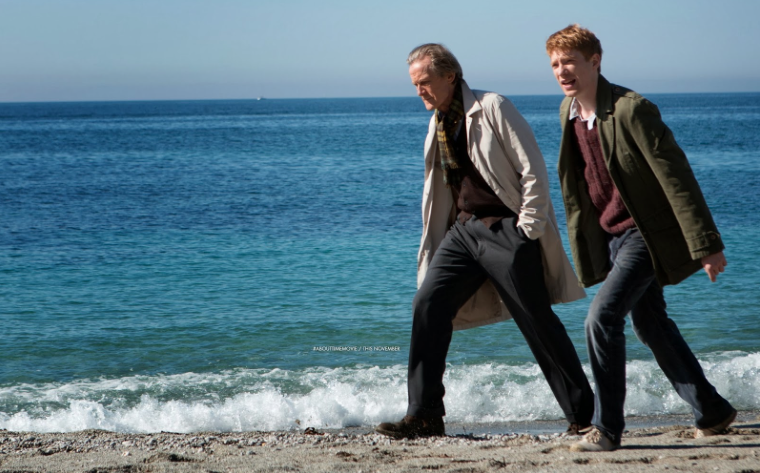 I really didn't know anything about this movie before we sat down in the theater. I went because my friend really wanted to and she has great taste in film. I was expecting a romantic comedy with the bonus of British accents and what I wound up with was a story about the importance of living every day to its fullest and never forgetting to say "I love you" to the people who matter most.

If you need yet another reason to see the movie, it's directed by Richard Curtis, who directed holiday favorite Love Actually. The supporting cast is also phenomenal. Bill Nighy as Tim's father is superb, Lydia Wilson gets all the laughs as Tim's wild child sister and Tom Hollander brings new meaning to the word "curmudgeon" as Tim's disgruntled roommate Harry. 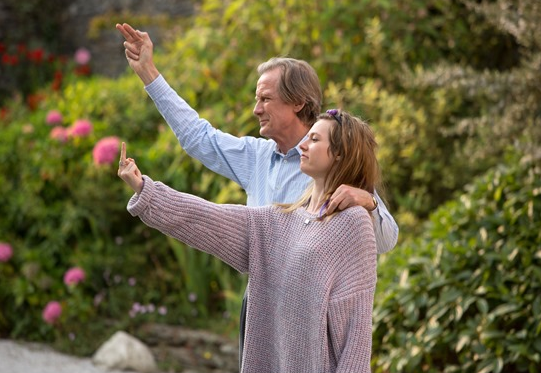 The one oddity of the film is the Rachel McAdams is the only American actor. Every other person in the film is British. At dinner we were trying to guess how that casting unfolded - did they have a British actress in mind and Rachel tried out and just blew them away? Did the screenwriter have her in mind the whole time? An unsolved mystery!

If you are looking for a great movie to see next weekend or over Thanksgiving with your family, this is it.

Way to spoil the movie!

Sorry, Adrienne! I loved it so much I couldn't resist gushing.

What a fun girls' day! I'm planning something similar for me and my girl friends in the next week or so. I also loved About Time - so cute and heartwarming.

It really was. Such a perfect two hour escape from every day life.

Can we go back in time and relive this day because it was absolutely perfect.

Some people love to have the entertainment in their life and they love to watch different movies. Ideally I am representing british essay who are well known in giving the extensions of the particular fields.

END_OF_DOCUMENT_TOKEN_TO_BE_REPLACED 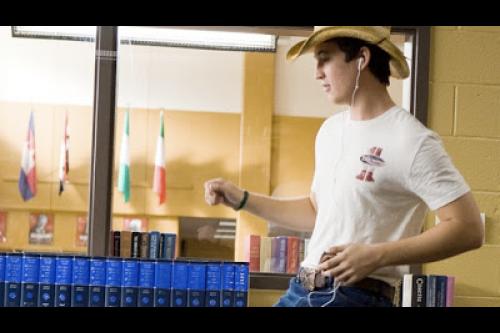 When I was in middle school I saw the Broadway production of Footloose in Manhattan.

I'm on a roll with the nominated movies this week! Thursday afternoon I saw "The Sessions" at the West Newton Cinema. "The Sessions" stars John Hawkes, who I was first introduced to via "Winter's Bone," the same film that made Jennifer Lawrence famous. In this role he plays Mark O'Brien, a 38 year old man suffering from side effects of childhood polio.

Scarlett Johansson and Adam Driver co-star as a couple beginning the process of getting a divorce.