When I was in Miami for Thanksgiving last year I visited my favorite book store, Books & Books, and the owner, Mitch, was kind enough to make some personal recommendations for me. So far they have all been fantastic! 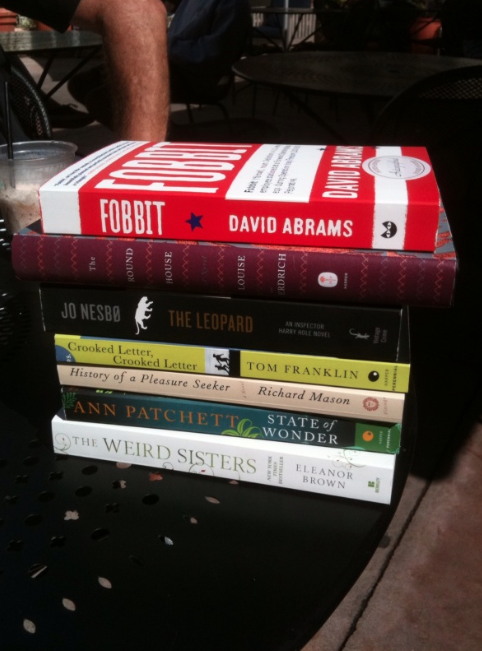 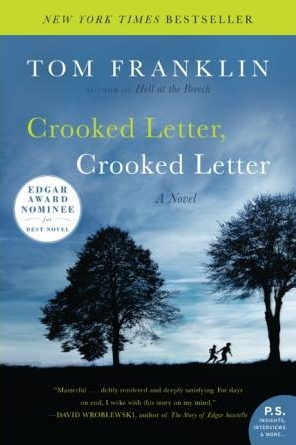 The story is about two men who grow up in the same part of Mississippi, Larry and Silas. Larry is white. Silas is black. Larry is a social outcast. Silas is a baseball star. Larry lives with his happily married parents. Silas lives in poverty with his single mother. Despite all of their differences, the two boys find a common bond and form an unlikely friendship. That is until Larry is accused of murdering a fellow high school student, Cindy.

The story is told in real time and also through flashbacks. Silas, now the constable at the local police station, is the primary narrator. We see much of his and Larry's childhood through his recollections.

When it's Larry's turn to share his point of view, we deeply feel his pain. We transcend down into the depths of despair with him as he's forced to spend nearly two decades as the town's most hated man.

About half way through the book we make some startling discoveries, including that Larry and Silas have the same father and that Silas was actually the last person to see young Cindy alive.

It was nearly impossible for me to choose just one passage in the book to help you get a flavor for the writing, but I think this one does it best. At this point in the story Larry is hospitalized and has just learned that he is absolutely not guilty of the crime he's been punished for:

"Larry opened his eyes, worried his heart might push through the staples keeping his flesh shut. The sky cracked outside. How long he'd waited on his porch, in his living room with its three channels, its puttering fire, how long he'd waited in his shop, in his father's old office chair, rereading the same books, how he'd driven from one spot to the other in his father's truck, this his life, waiting for Silas and Cindy to return, while Silas roamed the world in his cleats. And Cindy probably buried somewhere only Cecil knew. He changed channels. Soap operas. More news. Commercials. Baseball highlights. He saw Silas on the infield, cocky, acrobatic, firing a white blur to first, frozen over second base, caught in the act of throwing. He saw himself before his date with Cindy, remembered his smile in the bathroom mirror, his father's story about Cecil falling off the rope, the three of them laughing, their last good night. His window flickered. He saw himself the day of their date, talking to Cindy in the smoking area, Silas watching them from the field, saw Silas and his friends at the haunted house, saw Cindy there, they'd been together but nobody knew, and neither offered him as much as a glance, turning their backs on him as he left with his mask. The mask. Wallace. He clicked the remote, his wrist sore, cartoons, not Bugs Bunny or Daffy Duck but some new Japanese-looking thing, something he'd missed, something else he'd missed. Click. Another Western. Click. News. Iraq. Commercials. Click. A show about a serial killer and the serial killer who imitated him. The remote sweaty in his hand. Weather, tennis, men, women, children, dogs, airplanes, the president waving, a televangelist asking for money with his eyes tight in prayer, click, a king cobra rising with its hood fanned and the camera panning to show its eyeglass design. So many channels. He pressed the button again. Close-up of a mosquito among the hairs of an arm, its needle sink in the rippling skin."

I assure you that if you read Crooked Letter, Crooked Letter you will be gripped the entire time. I found myself racing through it because I couldn't wait to see what happened next.

Also, author Tom Franklin does an incredible job writing complex characters. Each person we meet in the story has multiple layers of baggage and eccentric habits and tendencies.

Now that I've finished this, I'm excited to pick another book off my shelf. I have a bit of a book shopping problem.

What are you currently reading?

Marisa - I am actually already planning a post about my picks for summer reading! You are a mind reader. I can certainly consider an ongoing book list. Thanks for the idea.

i second Marisa's suggestion!
If you aren't familiar the GoodReads app is free and amazing for logging, reviewing, getting recommendations, etc.

A few of my favorites from last summer/fall are

Actually, I have a lot of favorites... ha
if you're interested I have a list on my own blog
http://carrieeotk.blogspot.com/2012/04/just-like-my-mother.html

Thank you, Carrie! I actually use GoodReads a lot. Several people have recommended The Night Circus, so I am definitely going to get that one. Thanks for the link to your blog!

END_OF_DOCUMENT_TOKEN_TO_BE_REPLACED 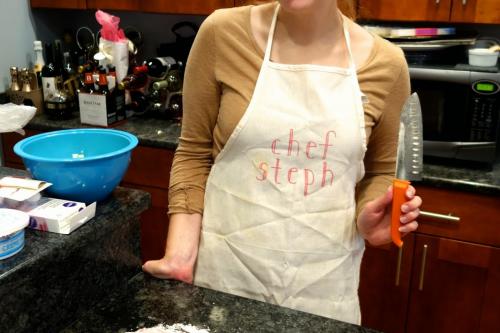 Guys - BIG news. My friend Stephanie published a new book! It's called "Kissing Frogs" and it's fantastic. You can buy it in paperback or for your Kindle on Amazon. 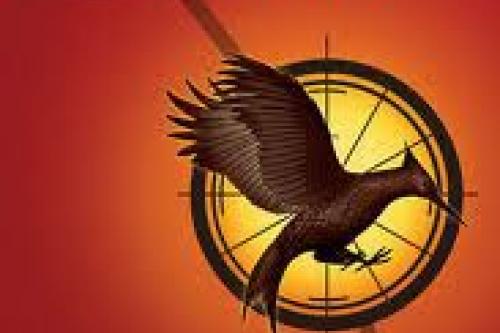 Last week I shared with you my obsession with "The Hunger Games" by Suzanne Collins (read the review here). Though I managed to write that post without giving away any plot developments, I am now finding it impossible to review the next two books in the series without ruining it for interested readers. So with that I say, SPOILER ALERT! 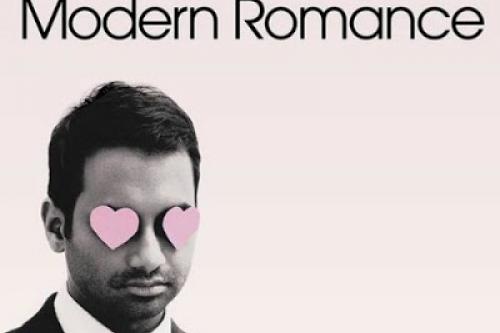 Hello, beautiful readers! I hope you had a great week and weekend. Thank you for being patient while I took a week's hiatus to enjoy my vacation in Israel. I am super excited to share all my adventures with you. Before I dive into the Israel explorations (and indulgences) I wanted to start with a review of the book I read on the plane. Knowing I was about to endure two 12 hour long flights, I thought I deserved to treat myself and buy a new book.