It's no secret that my greatest thrill is trying a new restaurant. That experience is even more treasured when the restaurant is owned by a friend.

Dan Bitler and Matt Brady, the former executive chef and manager of Back Bay's Coda, have joined forces to open their very own baby, the Naumkeag Ordinary in Salem, MA.

If you're like me, you're thinking, "What the heck is that name?" Don't you worry, that was the first thing I asked when I arrived. Naumkeag was the name of the Native American tribe that first settled in Salem in the 1600s and Ordinary is the colonial word for tavern. So there you have it!

I drove up to Salem on a Saturday night to meet chef Dan's fiancé for dinner. The sky was turning from cloudy to rain, but I was able to snap a few shots before the down pour. 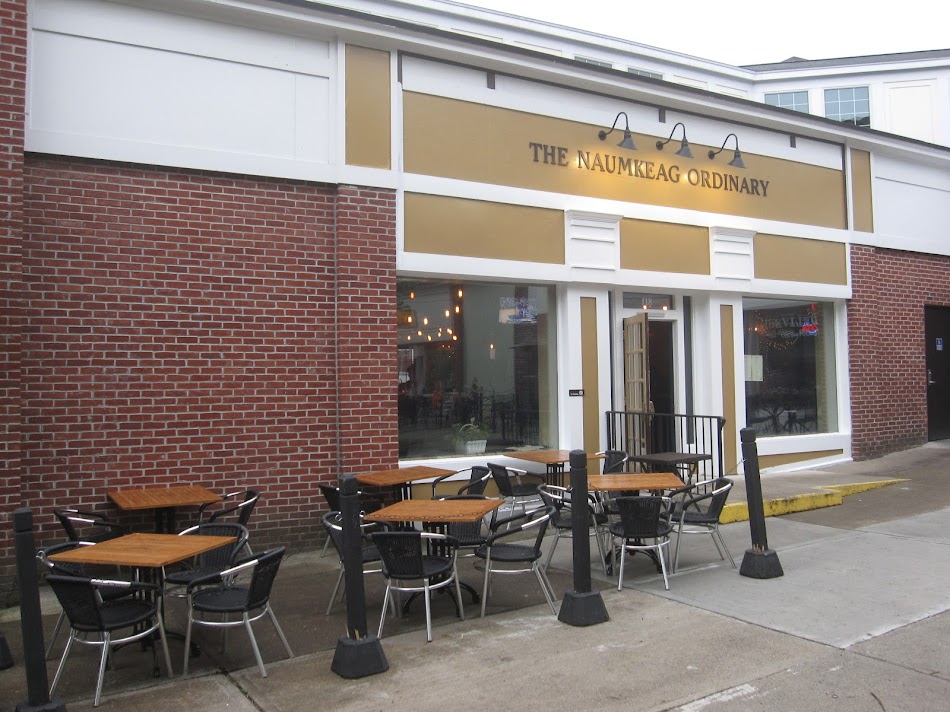 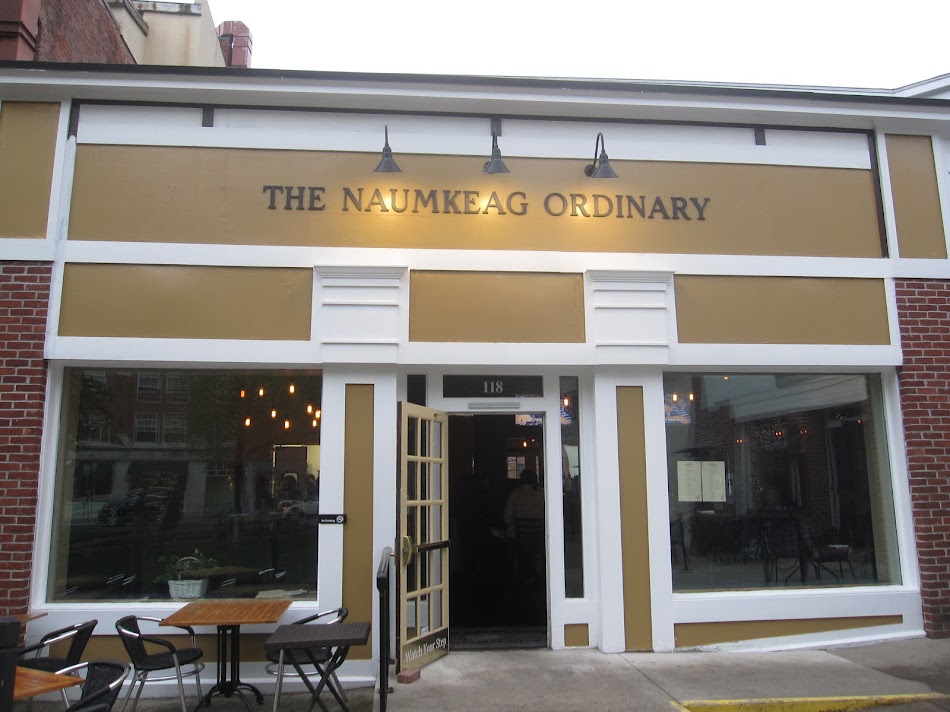 The Naumkeag Ordinary is located on Washington Street in Salem in an adorable little square. In addition to the great location, they have an outdoor patio which is going to be fantastic in the summer weather. 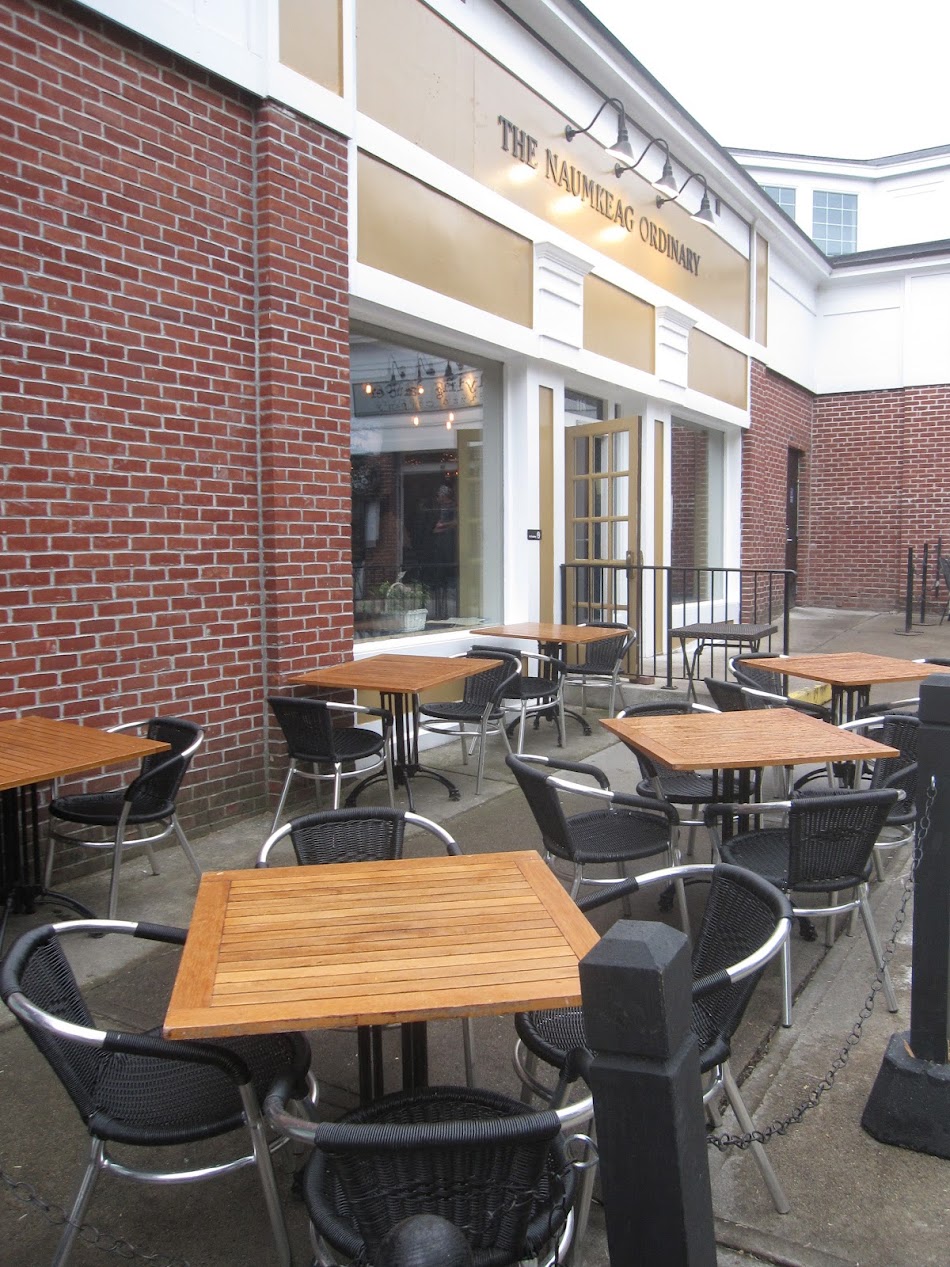 From their patio you have a great view of the square which is lush and green and has that old school New England charm. 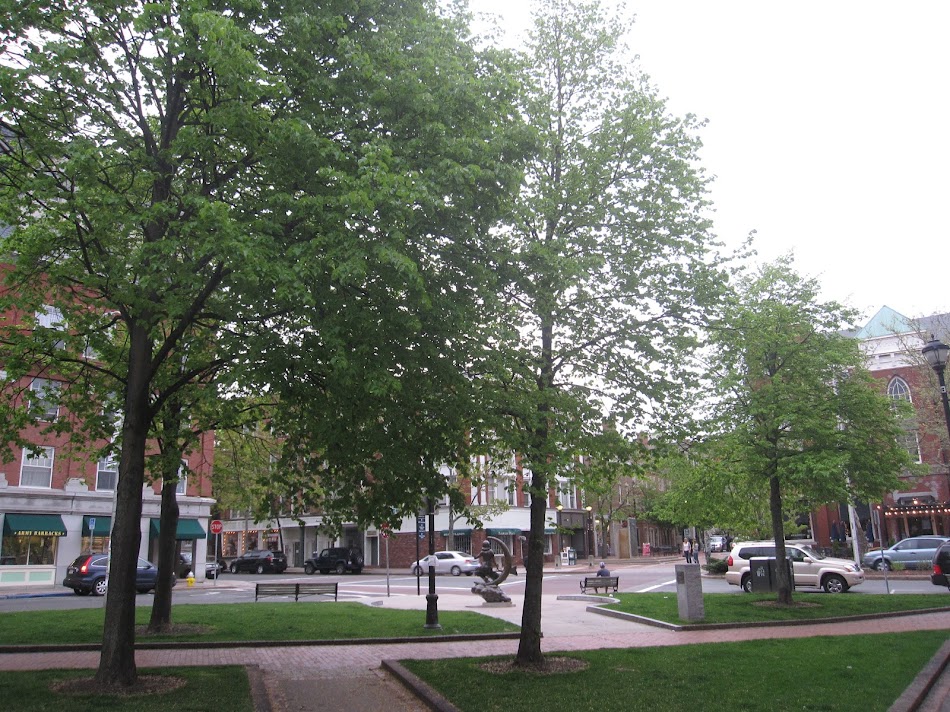 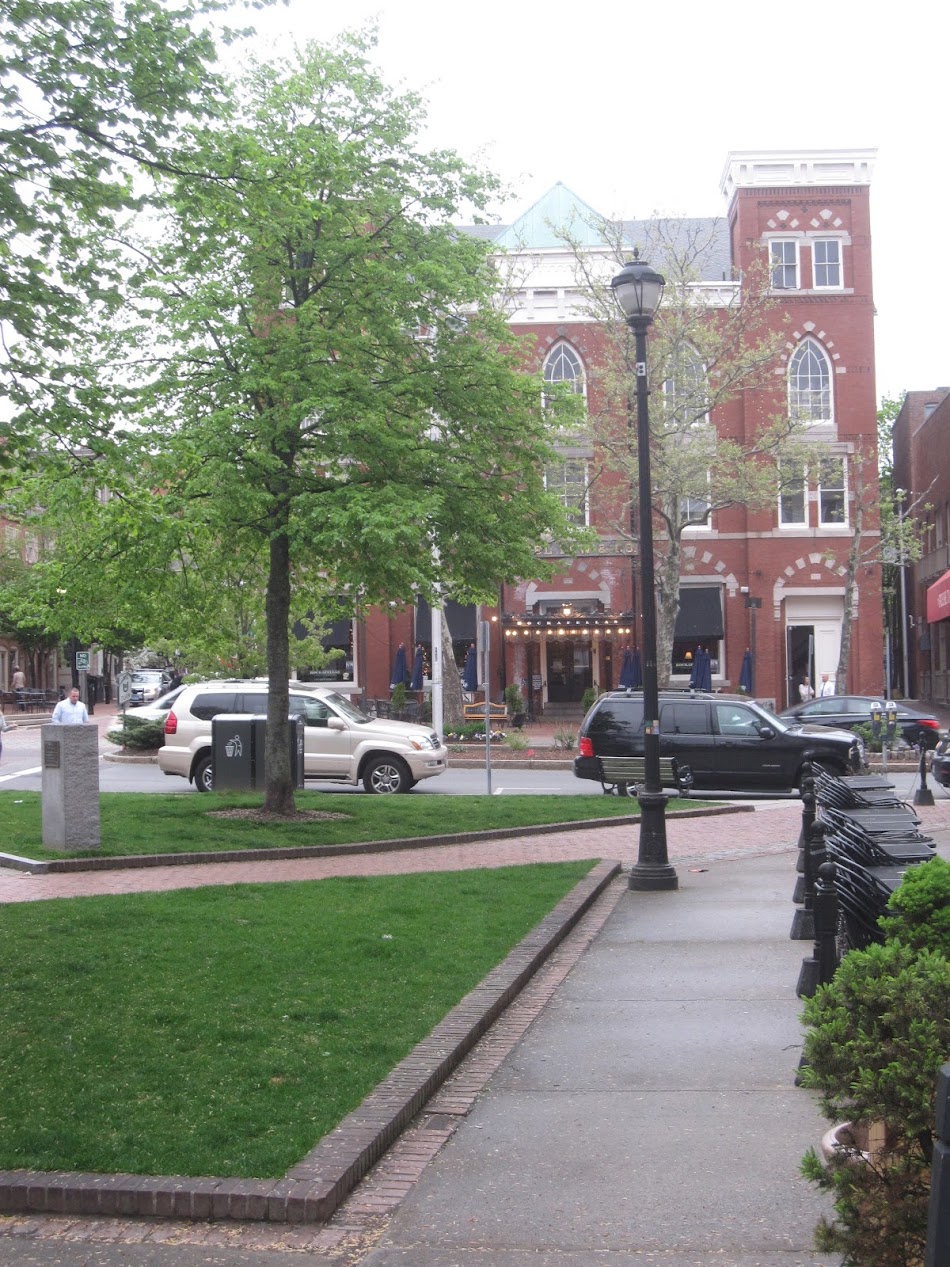 Inside the restaurant the first thing you see is the bar. People seemed to be grabbing a stool there just for a round of drinks or while waiting for their table. 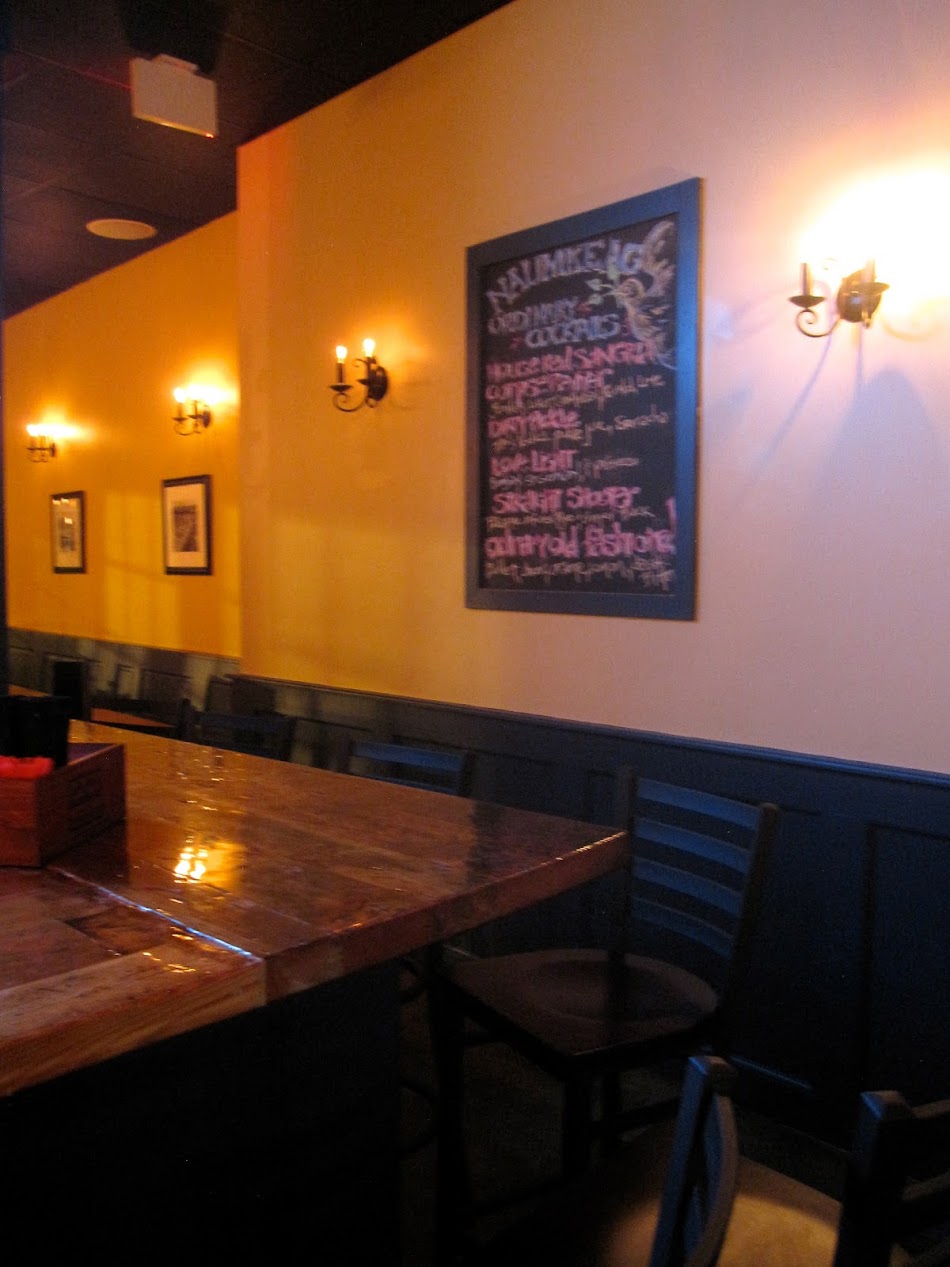 The dining room is no frills, with neutral paint on the walls. 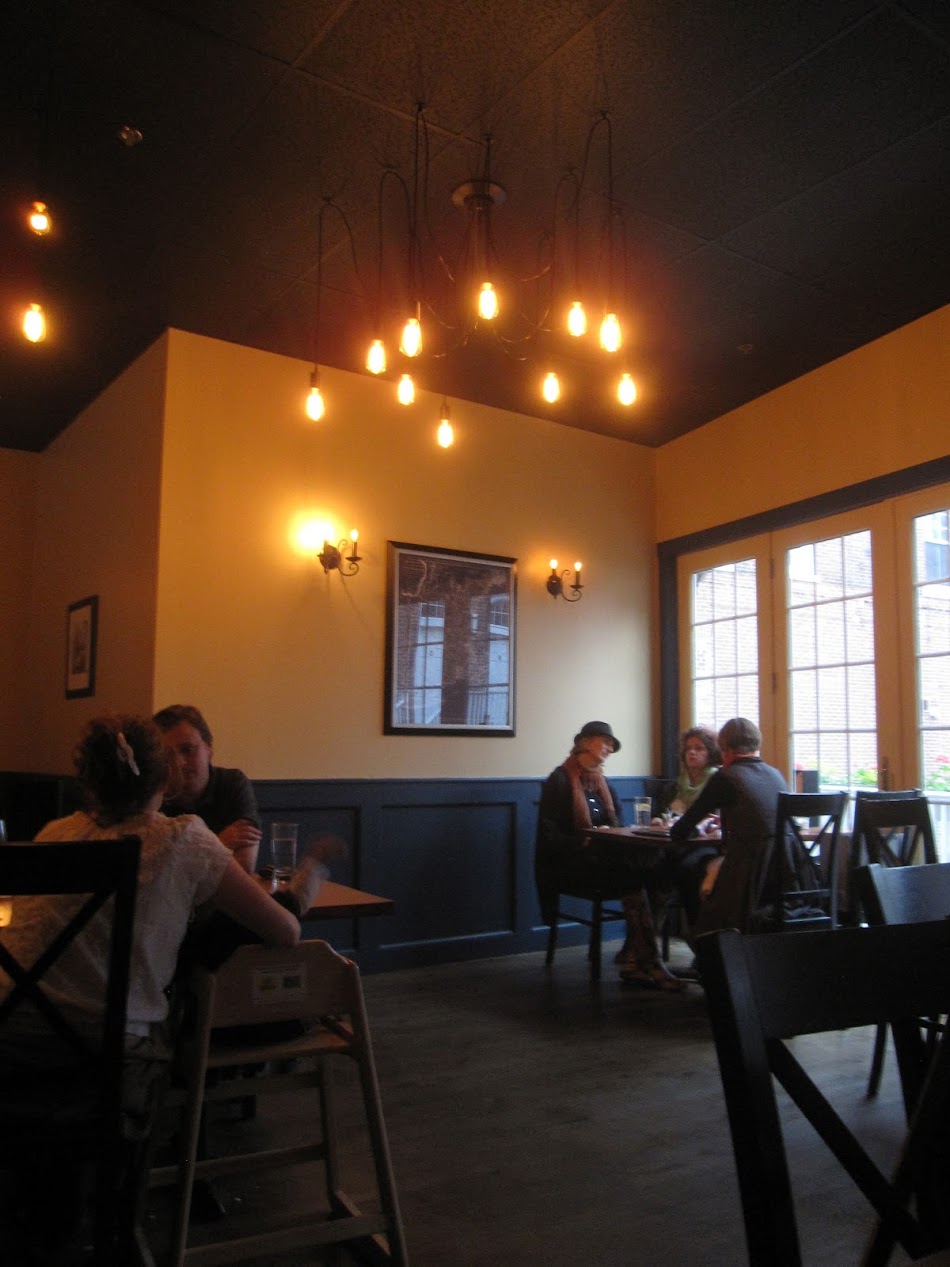 I couldn't stop staring at these awesome light fixtures which were thick black wire with exposed bulbs dangling from each strand. 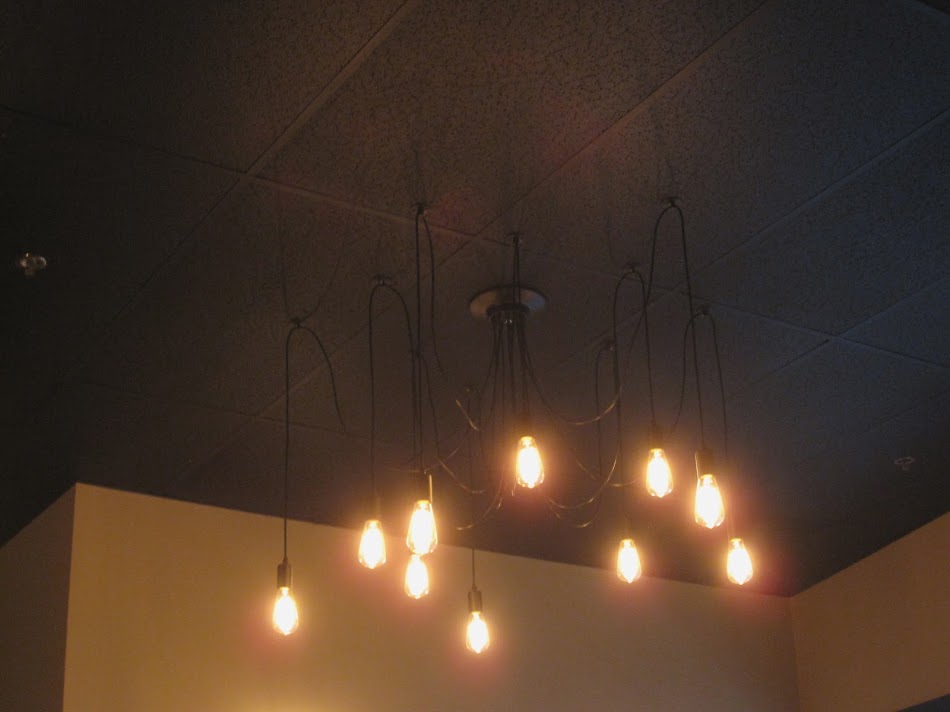 The lighting really gave the space a warm and cozy feeling. 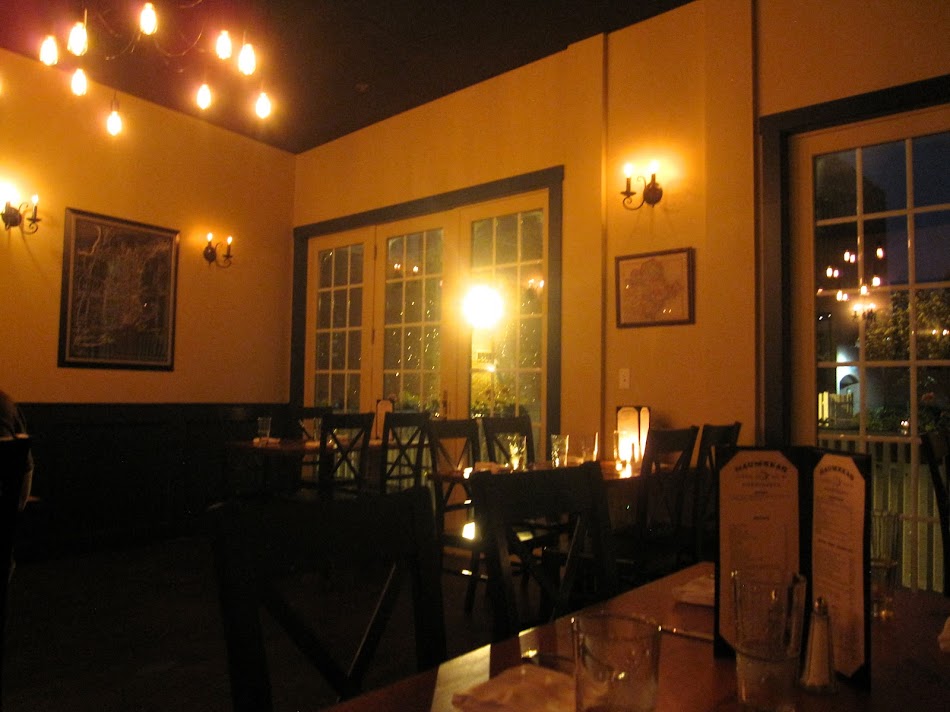 Our waitress was wonderful and delivered us the menu. I learned from chef Dan that he plans to change the menu as new seasonal items become available, hopefully every three to four weeks. 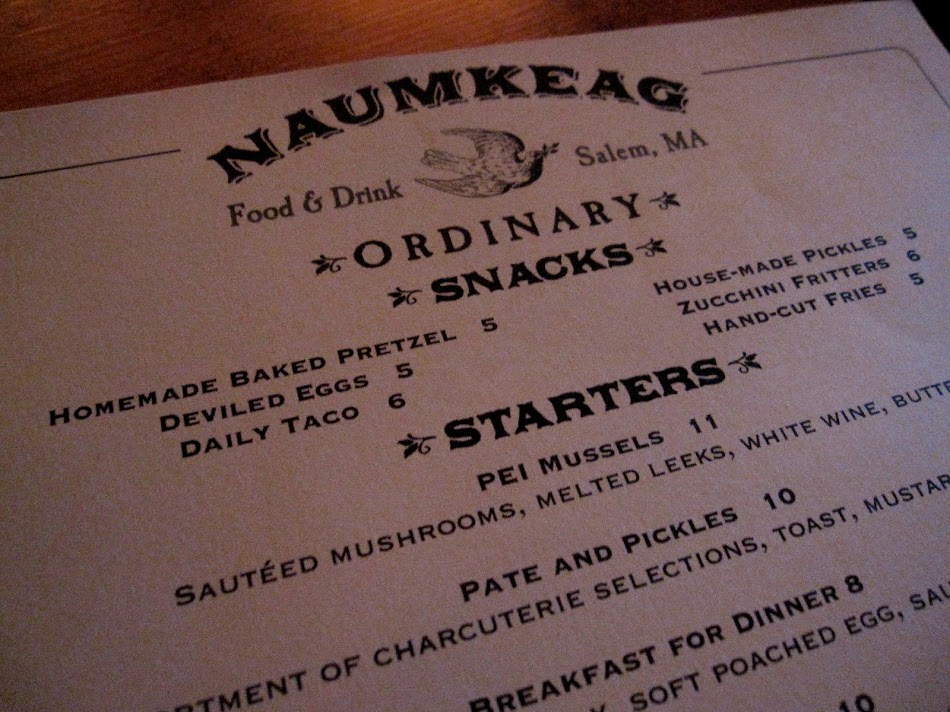 Since we were having a girls night out, we went straight for the drinks. Vodka and cranberry juice for her and sauvignon blanc for me. 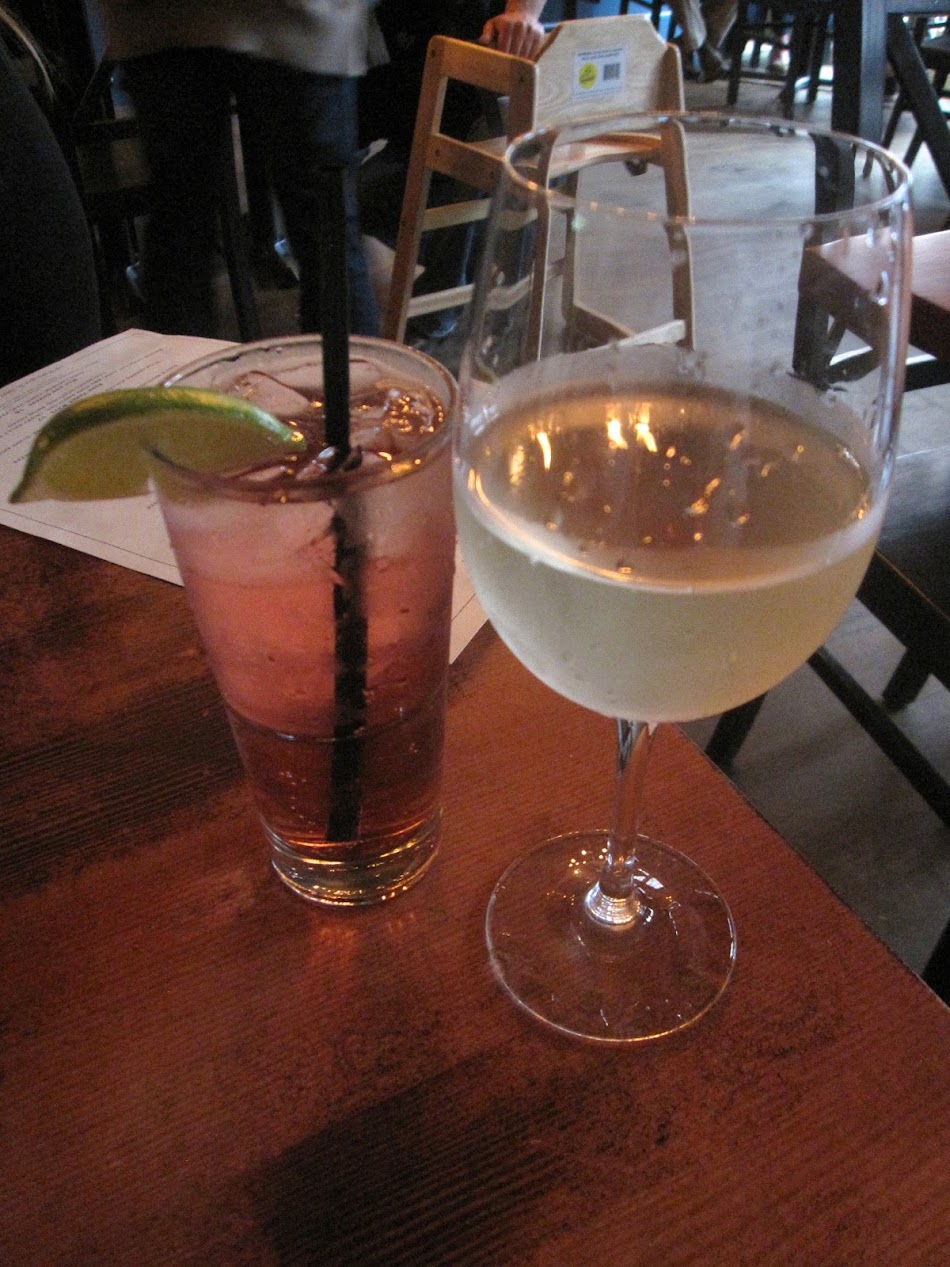 To start we were treated to a basket of fresh, doughy bread with a silver pail of butter. 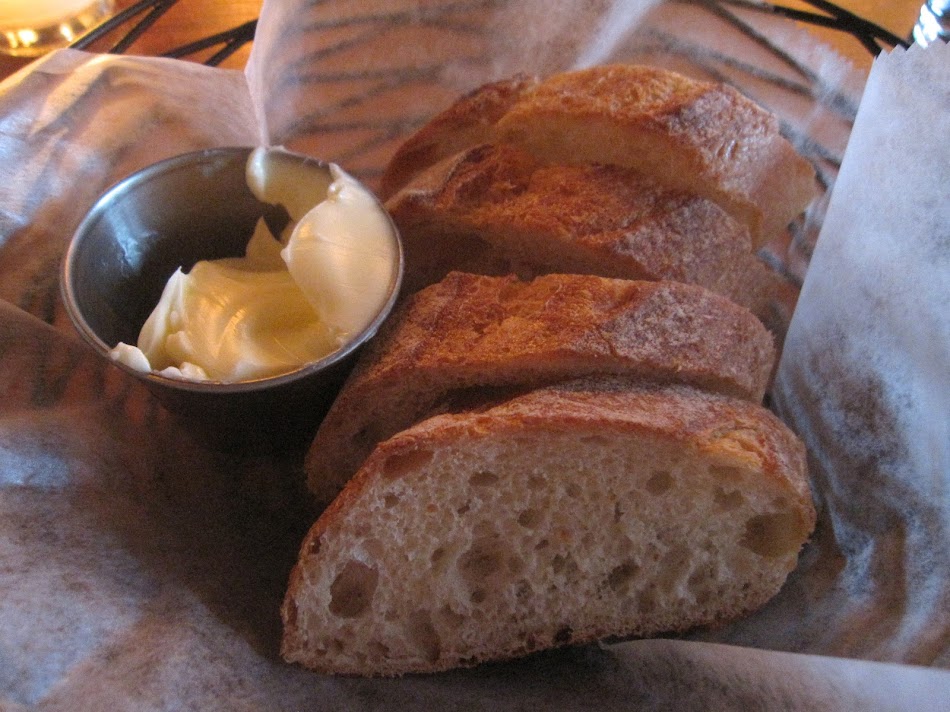 The Naumkeag Ordinary menu isn't really designed for the vegetarian crowd when it comes to entrees. That being said, there are several great veggie appetizers and plenty of dishes that can be modified to exclude the meat.

We started with the deviled eggs which are normally garnished with bacon; I requested no bacon. 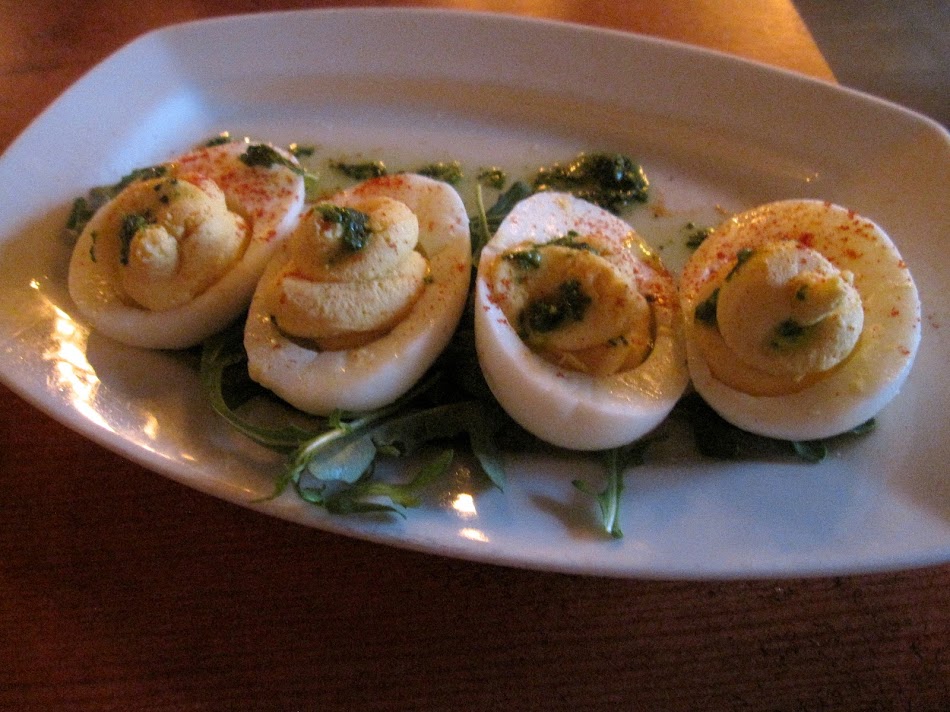 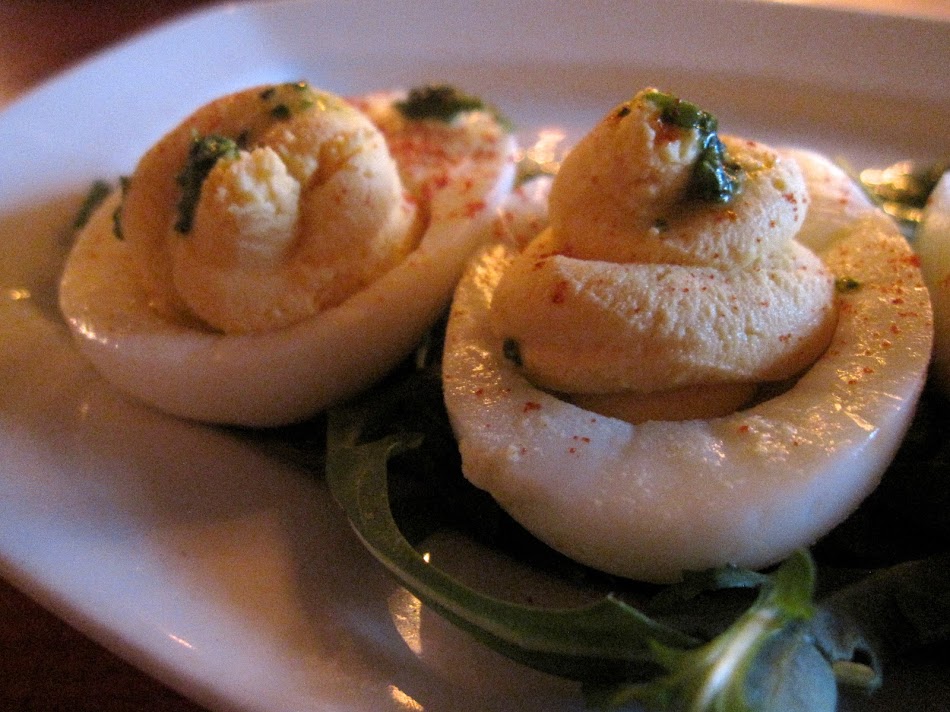 These were super delicious! I used to be freaked out by deviled eggs but now I love them.

Next we tried the house made pickle plate. When I read this on the menu I thought it meant literally a plate of pickles, but what it actually comes with is a potpourri of pickled vegetables. Chef Dan pickles everything himself. In this case - carrots, beets, cucumbers and red peppers. 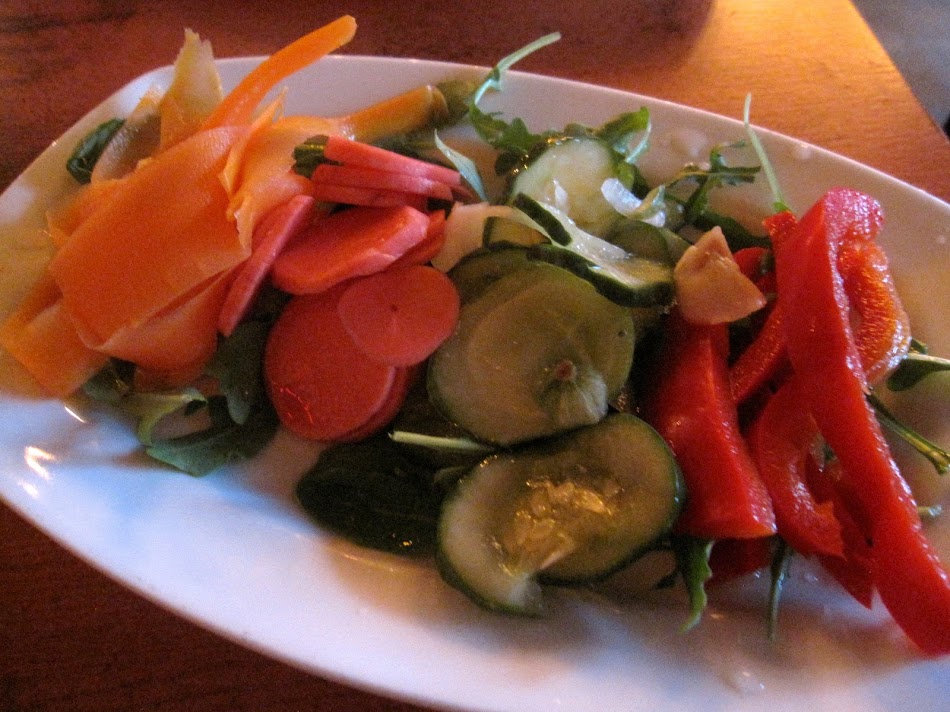 Next we shared the zucchini fritters which were crisp on the outside, piping hot and soft on the inside. 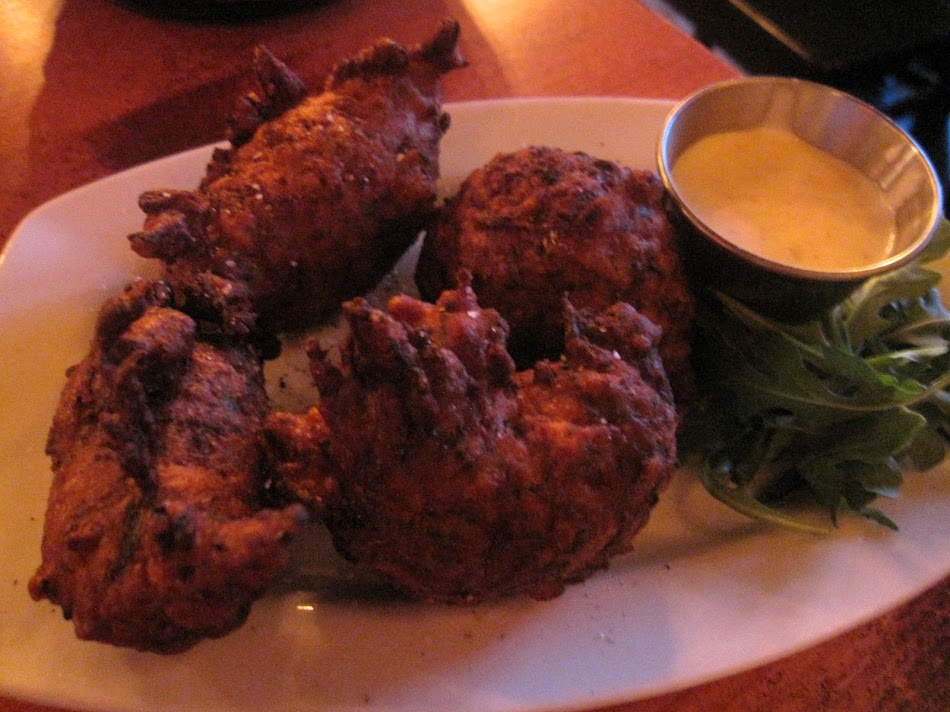 We also ordered a side of French fries and I have to say, these were incredible! They could absolutely stand up next to the holy grail - the McDonald's fries. 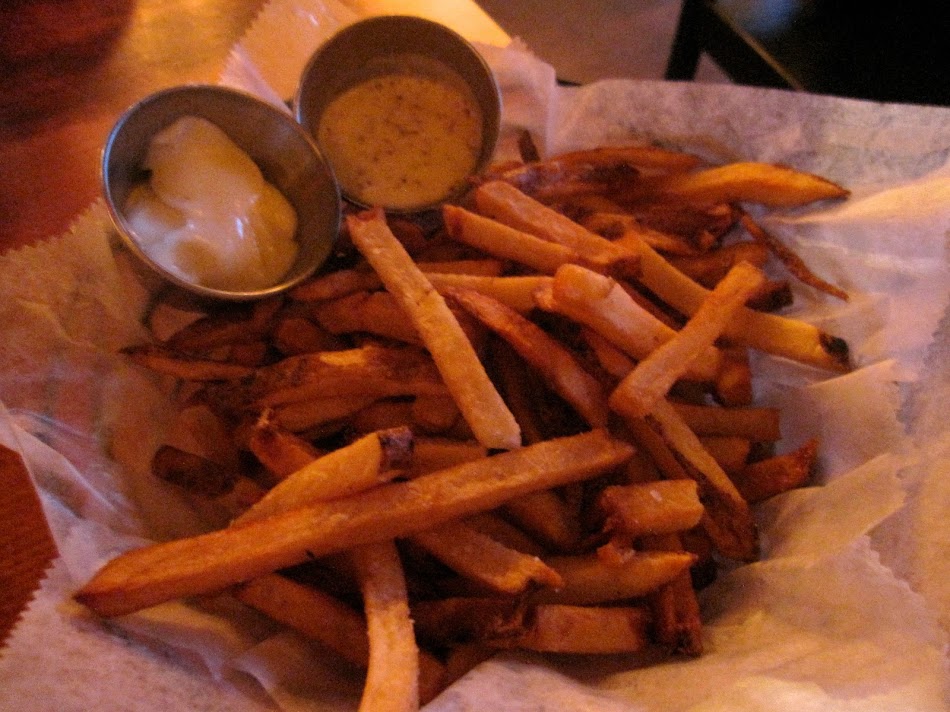 The fries are served with two house made aiolis, a dijon and a garlic. I wish chef Dan would bottle these and sell them because I want them on every sandwich, omelette and fried food I eat from now on.

We moved on to the arugula salad, which again, was meant to be served with bacon. The good news is, even without the meat, the salad was still great. It gets a bold flavor from the blue cheese crumbles. 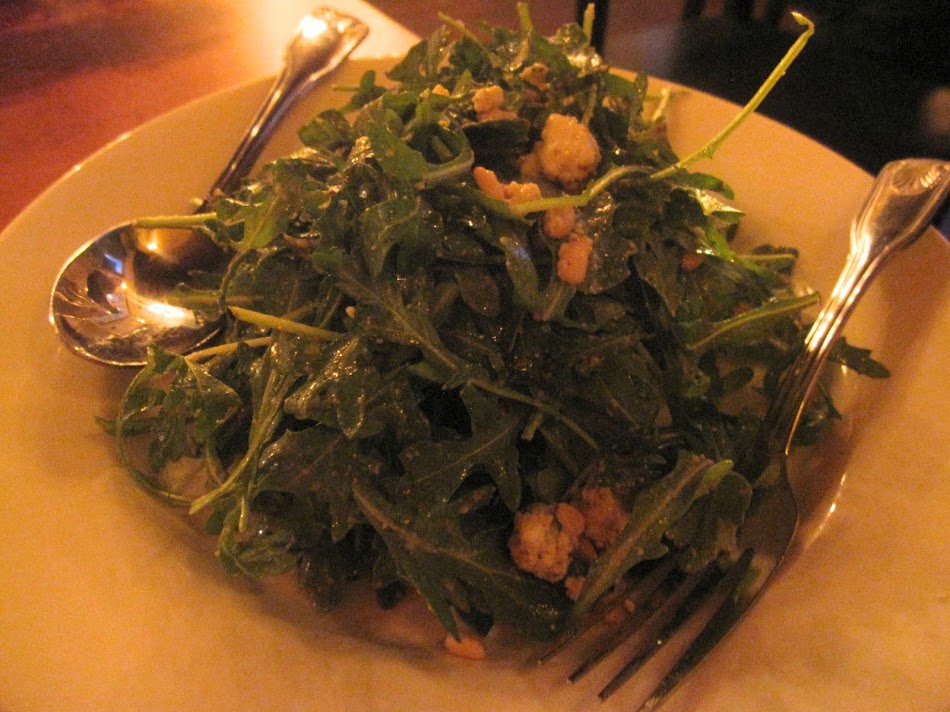 The Naumkeag Ordinary does not have a separate dessert menu, but each night there is one special dessert. Just my luck, the night of my visit it was a house made ice cream sandwich! 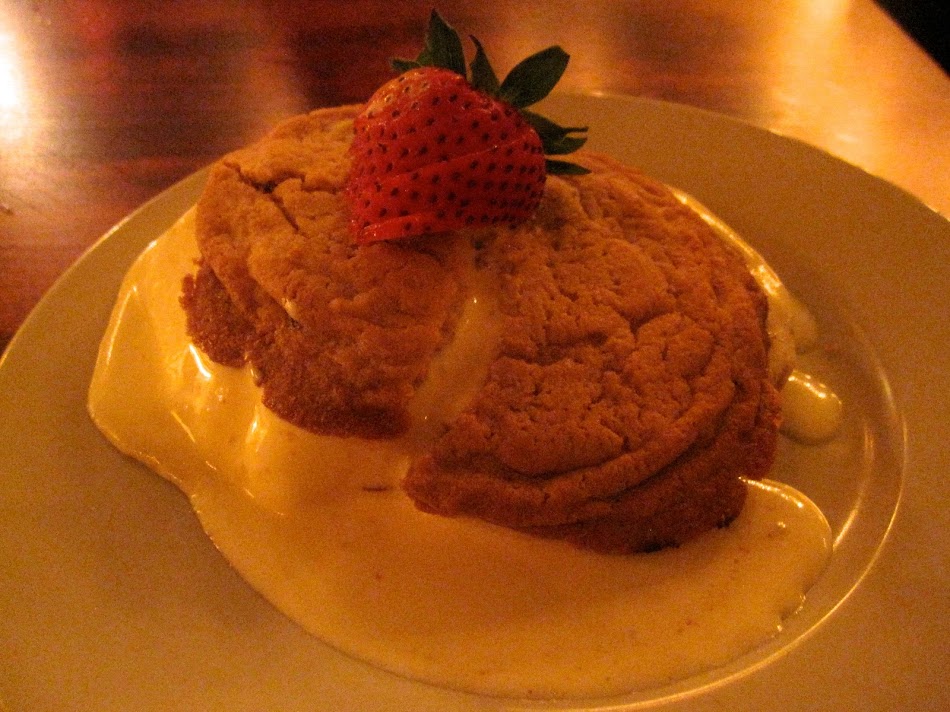 Before leaving I paid a visit to the ladies room. The restaurant has three unisex bathrooms, all decorated differently. I love this one which is painted a citron yellow and decorated with mustaches and gold glitter! 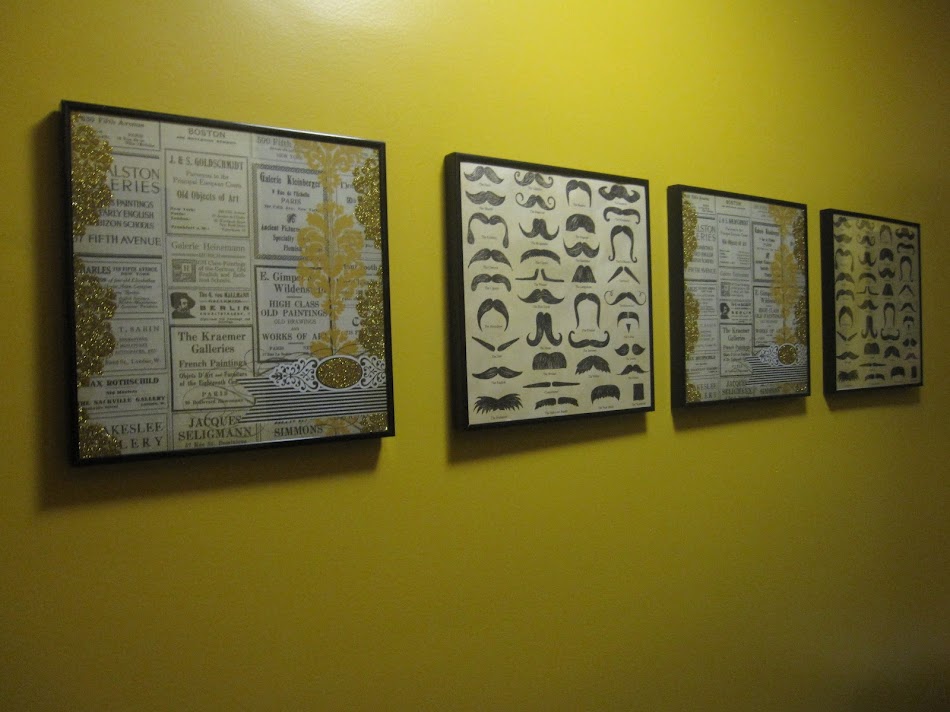 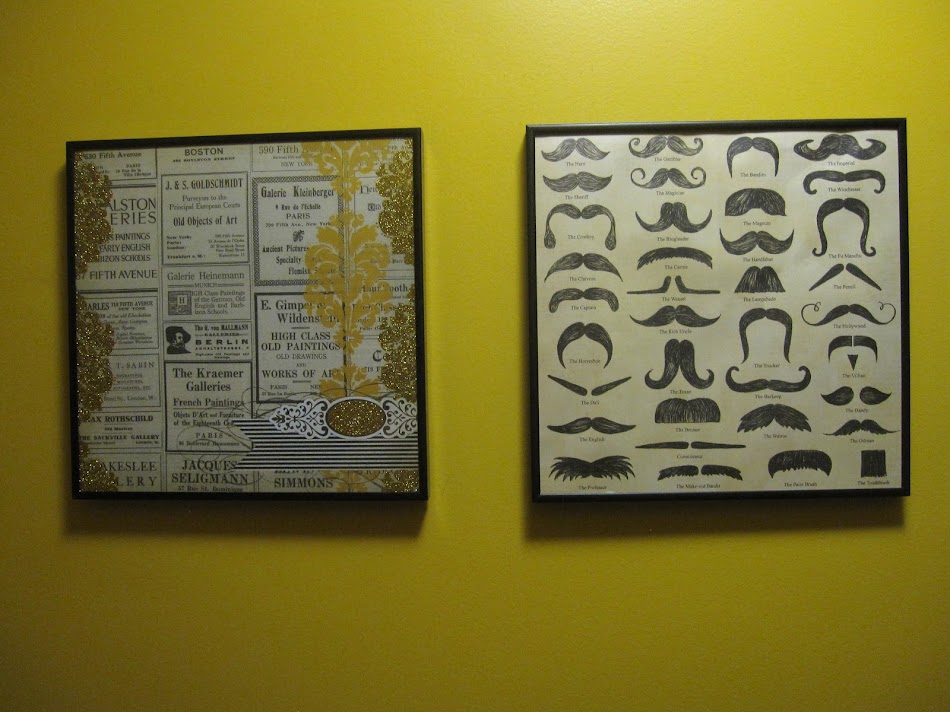 This bathroom also happens to have a chalkboard. There wasn't any chalk, otherwise I would have left a message. 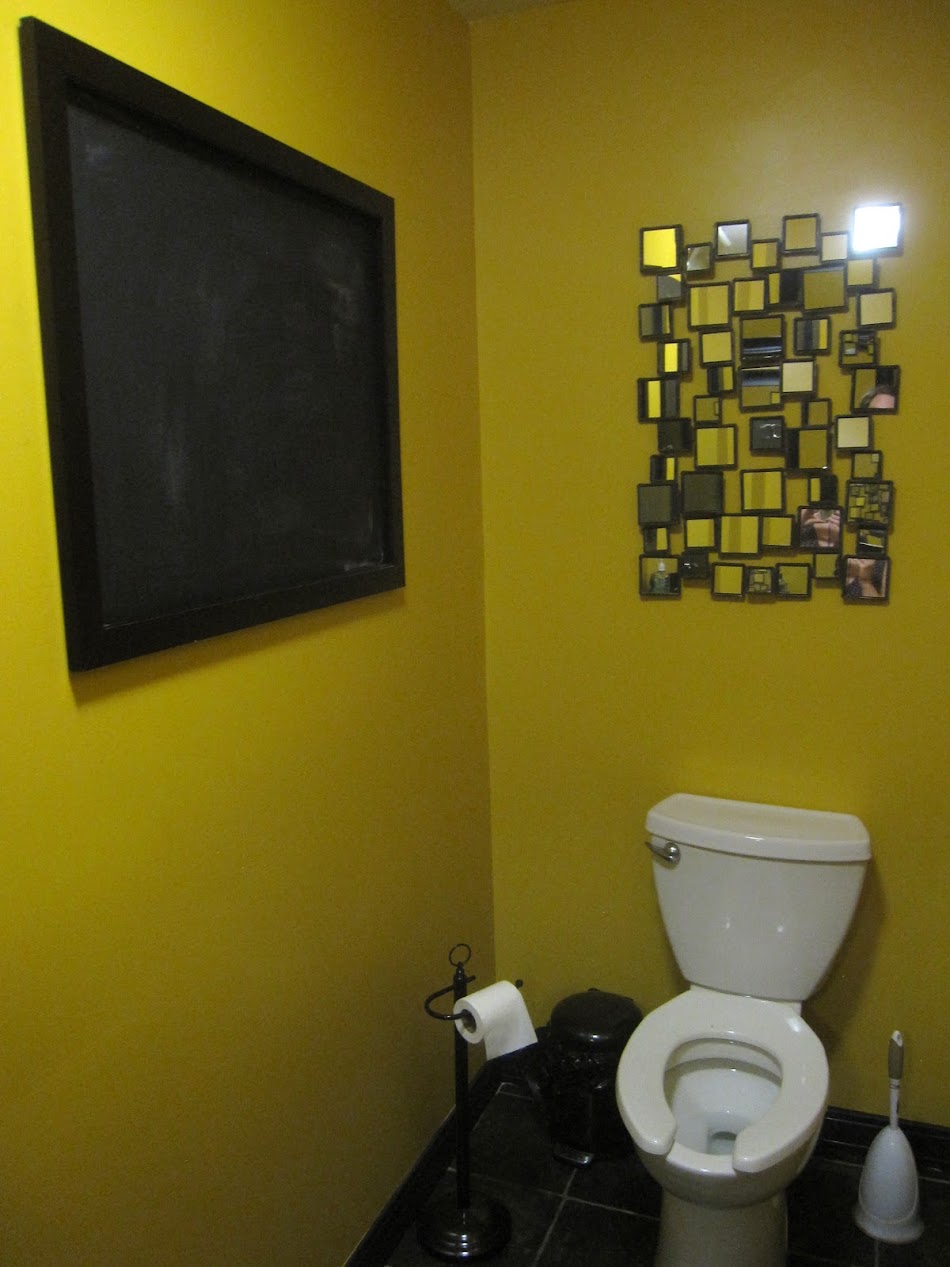 I know many of you like to head up to Salem in the fall. Keep the Naumkeag Ordinary's address handy so you can dine there while you enjoy the seasonal (translation - witch themed) festivities.

Visit Naumkeag Ordinary at 118 Washington Street in Salem, MA. Drool over their daily specials by following them on Facebook here.

Thanks for taking the time to discuss this, I feel strongly about it and love learning more on this topic. If possible, as you gain expertise, would you mind updating your blog with extra information? It is extremely helpful for me. 안전사이트

When you use a genuine service, you will be able to provide instructions, share materials and choose the formatting style. 안전사이트