While on vacation with my family last week, we wound down from an action packed day in the sun with a movie after dinner. My parents had brought with them the movie "Happy Thank You More Please" which they had just received from Netflix.

"Happy Thank You More Please" stars Josh Radnor (Ted from "How I Met Your Mother"), who also wrote and directed the film. Ted writes screenplays? Who knew!

The movie is about life in your late twenties. It's about realizing you're working a job you hate, chasing after that bigger dream, trying not to make the same mistakes in relationships and establishing some sense of purpose in the world.

In the film, Josh Radnor's character Sam is a writer. He writes short stories and is trying to get an agent for his recently finished full length novel. Everything turns upside down when Sam witnesses a seven year old boy get separated from his family on the New York City subway. Sam attemtps to help the young boy, Rasheen, make his way back to his family, but things go a little differently than Sam plans. 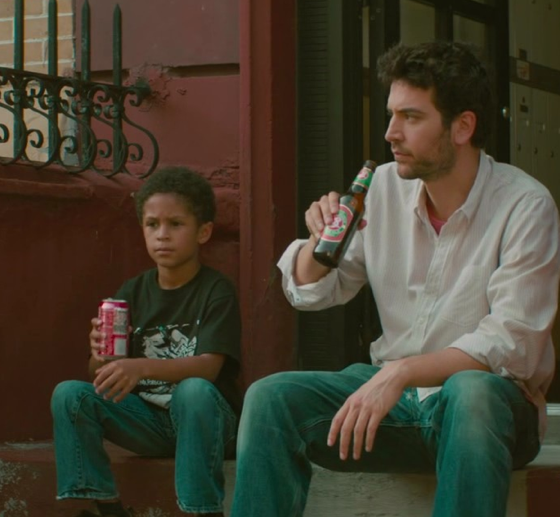 It was refreshing to see Josh Radnor play a character less neurotic than Ted. On "How I Met Your Mother," Ted is obsessed with finding his dream girl and getting married. His whole life revolves around it and he constantly feels panicked that it hasn't happened yet. In this role, Radnor plays a man who is completely lost. The character of Sam is experiencing a period of transition and he's grasping at straws to figure out what to do next. 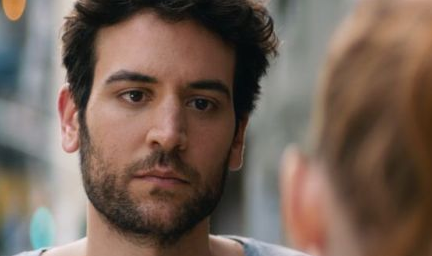 Sam finds a bit of inspiration in his love interest, Mississippi, who is played by Kate Mara (sister to Rooney Mara of "The Girl With The Dragon Tattoo"). Mississippi is merely a vehicle for the Sam self discovery story line, but their chemistry is believable. 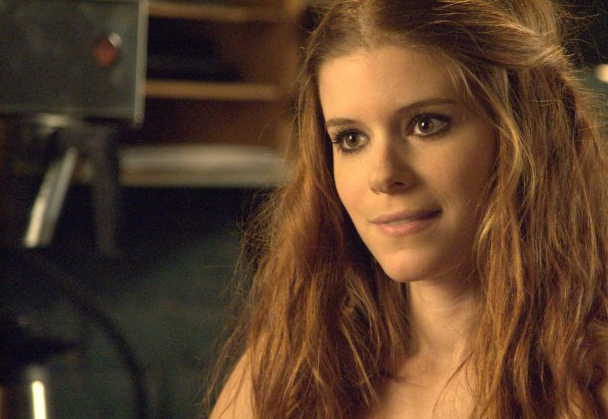 The second story line involves Sam's cousin Mary Catherine (played by Zoe Kazan) and her boyfriend Charlie (played by Pablo Schreiber). Charlie has just returned from a trip to Los Angeles and wants to uproot Mary Catherine from New York City and take her with him on a new adventure on the west coast. As Charlie is trying to persuade Mary Catherine to take the leap and move across the country, she discovers she is pregnant. Will he give up on his west coast dreams? Will he be excited or horrified by this news? Will they break up? You find yourself holding your breath as Mary Catherine tries to find the courage to breaks this news. You'll also be distracted by Charlie's adorable mop top. 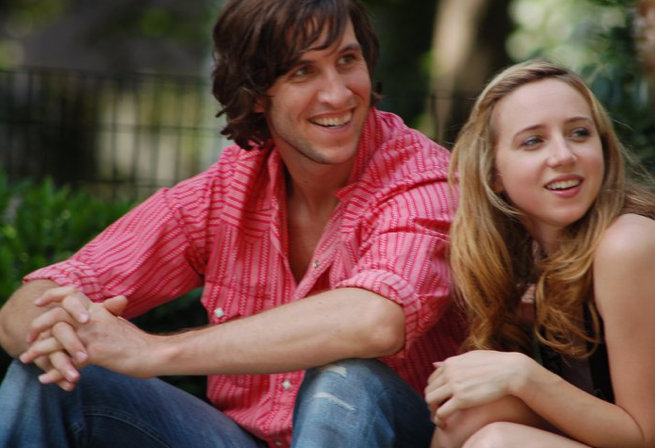 The third story line is my absolute favorite. Sam's best friend Annie (played by Malin Ackerman) is being pursued by the nerdiest guy at work, also named Sam (played by Tony Hale). Annie nick names him Sam #2. Sam #2 chases Annie with blind devotion. The best scene in the entire movie is when Annie and Sam #2 are out to dinner and she attempts to break up with him. The "choose me" speech that Sam #2 gives in that moment deserves an Academy Award. My whole family agreed it was the single best moment in the film. 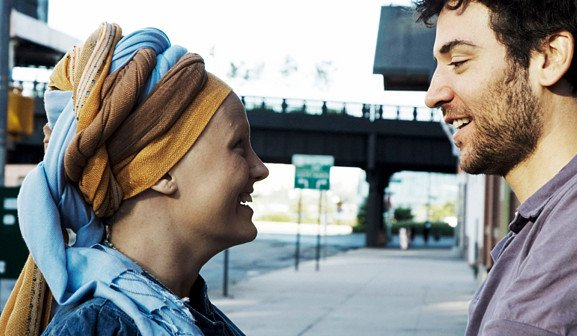 What I loved about "Happy Thank You More Please" is that it perfectly captures life in your late twenties. That period of time in your life where you are constantly questioning - do I want to do this job every day? Should I give this person another date? Should I risk it all and take a chance on my pipe dream? The movie hits the nail on the head and does so with such poignancy and authenticity.

This review is looking very interesting and provides useful knowledge about various important points. People are very happy with buy of essays uk that are written by professional writers and free from any kind of flaw.

Since 2009, Limo Lux provides the most reliable limousine service all over Colorado.We take your transportation seriously and go the extra mile to ensure your airport transfer, limousine service for your beautiful Wedding, limo service for a Birthday party, black car service to the Mountains and Ski Resorts of: Breckenridge, Vail, Aspen or any other transportation is absolutely perfect.
Elizabeth limo service