Last night I went with two friends to see "The Amazing Spider-Man." Admittedly, I never saw any of the Tobey Maguire Spider-Man movies. I don't find him attractive at all, nor did I have a boyfriend to drag me to see them, so I managed to circumvent that franchise all together.

Let me begin this review by saying, I am obsessed with this movie! I had read a review earlier in the week by Lisa Schwarzbaum of "Entertainment Weekly" and I can now say with conviction that she captured the movie perfectly:

"Five minutes into 'The Amazing Spider-Man', I got bitten. With pleasure. A friskier, sweeter-natured variation on the story Sam Raimi told in his recent trilogy, with greater emphasis on human relations than on special effects, this Spidey reboot refreshes an old story through the on-trend notion of making a Marvel superhero less...super-heroic. With an effortlessly winning Andrew Garfield now in the title role and the irresistible Emma Stone by his side as Gwen Stacy, the most delicious high school girlfriend a bug- and love-bitten young man could hope to woo, 'The Amazing Spider-Man'may be the first big-ticket, big-budget, big-action-sequence comic-book movie that also doubles as a lilting coming-of-age indie. . . What's most amazing in 'The Amazing Spider-Man' turns out to be not the shared sensations of blockbuster wow! the picture elicits, but rather the shared satisfactions of intimate awww."

Her review is spot on and worth the full read. I think she hits the nail on the head when she says the movie is more about human emotions (empathy, sadness, fear, love) than it is about CGI and explosions.

Ok, now onto the nitty gritty! Warning: major spoilers ahead.

Andrew Garfield is endearing as Peter Parker and wins you over in his first scene. Given Peter's tough childhood and even tougher current reality, you whole heartedly root for him as he transforms from awkward, social outcast to confident super hero.

Sally Field and Martin Sheen plays Peter's caretakers, his Aunt May and Uncle Ben. For some reason, in all the reviews I read, I never realized these two heavy hitters had been cast in this movie! Sally Field brings an even combination of nurturing and strength to Aunt May. Martin Sheen is a scene stealer as Peter's Uncle Ben. Uncle Ben is his role model, but also his best friend. 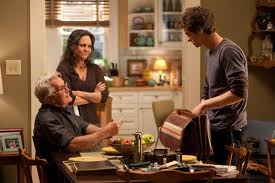 As I mentioned before, I didn't see the earlier Spider-Man movies, so I had no idea that Uncle Ben gets killed and that Spider-Man comes to life in Peter's attempt to avenge his death. Due to my naivete, I actually gasped out loud and covered my face in the scene where Uncle Ben gets shot.

For me, the most touching moments in the film are when Peter listens to Uncle Ben's last voicemail on his cell phone over and over again just to hear his voice and feel close to him again. When Peter listened to the message again during the final scene of the movie, I teared up.

Emma Stone is sexy and smart as Gwen Stacy, Peter's love interest. Gwen's signature look is leggy - thigh high stockings or knee high boots with every, single outfit. Though it seems she'd be the seducer, she and Peter are adorably awkward in their pursuit of each other. 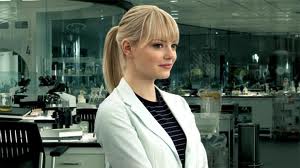 Gwen is the daughter of chief of police, Captain Stacy. Denis Leary of "Rescue Me" plays the Captain and in this role he is polished and distinguished. He ultimately allows Peter (as Spider-Man) to save the city, which winds up being at his own expense. When the giant reptile's claw slashed straight through his body, I was crushed. 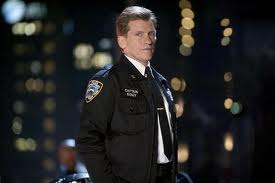 I have to hand it to "The Amazing Spider-Man" team, during the action sequences in the movie I was genuinely scared the entire time. The creatures, the chase scenes and the explosions all kept you on the edge of your seat.

In addition to the heart pounding action, the movie is equally propelled by Peter and Gwen's sincere romance. Though Captain Stacy's dying wish was for Peter to stay away from Gwen, in one of the final scenes Peter whispers to Gwen, "The best promises are the ones meant to be broken." Yes! This is the perfect set up for their relationship to continue in a second movie. 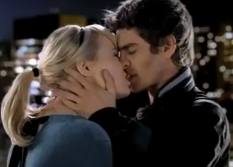 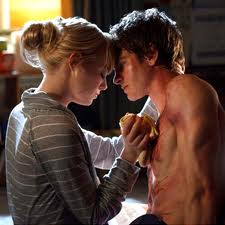 I was also impressed by the little touches in the script that really elevated the human connections. In that final scene, when Peter brings home the carton of eggs for Aunt May, your heart melts.

"The Amazing Spider-Man" clocks in at two hours and sixteen minutes and honestly, it flew by. I didn't want the movie to end! When the credits rolled our entire theater began to clap. Loudly. Everyone in the theater was just as in love with the film as I was. I wanted to sit in the theater and wait for it to start again.

Have you seen "The Amazing Spider-Man"? Did you love it as much as I did?

Since 2009, Limo Lux provides the most reliable limousine service all over Colorado.We take your transportation seriously and go the extra mile to ensure your airport transfer, limousine service for your beautiful Wedding, limo service for a Birthday party, black car service to the Mountains and Ski Resorts of: Breckenridge, Vail, Aspen or any other transportation is absolutely perfect.
Denver limousine

END_OF_DOCUMENT_TOKEN_TO_BE_REPLACED 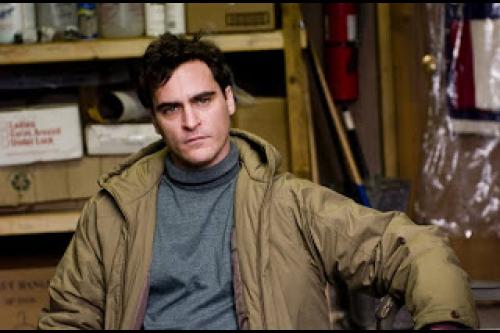 Last winter I saw a preview for a movie that looked surprisingly real. 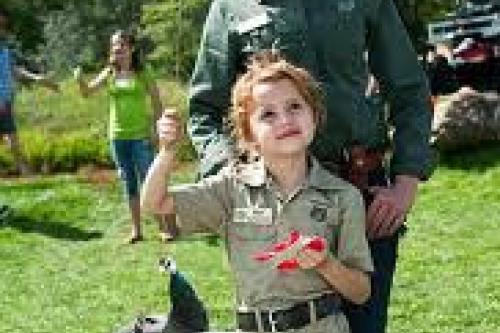 Movie Musings: We Bought A Zoo

Yesterday afternoon I planned to see a movie with a friend. I was in charge of looking up movies, theaters and show times.