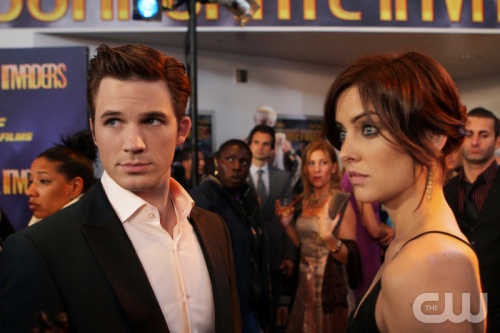 This week on 90210 Naomi has the unfortunate task of planning a wedding for a new client. During the planning process she discovers that PJ already found a new girl to be his bride.  Naomi licks her wounds while wearing her wedding dress, floating in her pool and drinking red wine. Let's be honest, no girl would ever do that to her dream dress.

Meanwhile, Annie is still seeing Craig, but they aren't touching each other. They only meet in public places in an attempt to decrease their temptation. Naomi says to Annie, "You must have loins of steel!"

Later in the episode Craig arrives to the house to tell Annie that he can't stop thinking about her and he is considering giving up the priesthood for her. Then, they go from not touching to having sex. That was quick!

After their steamy hook up, Annie runs into Austin downstairs and he demands that Annie come clean to Adriana about the sorority house fire. Annie says, "People knowing I was a prostitute is the last thing I need right now." Too bad Craig the priest overheard that! Welcome to the worst case scenario, Annie.

Across town Diego finds out Ivy is in the mental hospital and decides to break her out. Diego takes Ivy to his special place, a mural he painted in memory of his brother who passed away. Ivy adds to the mural by painting her own homage to Raj. As soon as the touching moment is over, the cops show up. Turns out Diego is an illegal immigrant. I have to admit, I did not see that coming. Do you think that is his exit or will we see him again?

Now we come to the Navid-Silver-Liam love triangle. Silver thinks she might be pregnant. Liam confronts her about it at his movie premiere and then Navid catches on to what's happening. Navid punches Liam in the face and the paparazzi capture every minute.  If you were Silver, would you choose Navid or Liam? 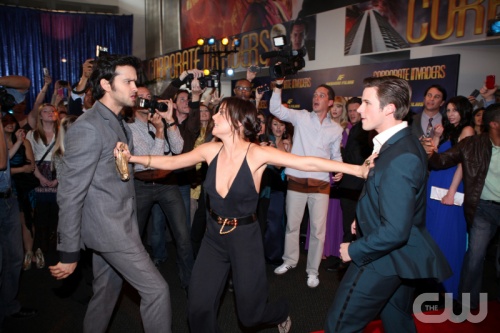 This hour Adriana continued to pursue her music career with Austin as her manager. Austin's dad is played by Billy Ray Cyrus, which is amusing.  Somehow tonight, Adriana became Silver's confidant again. It's so strange to watch them be friendly again. 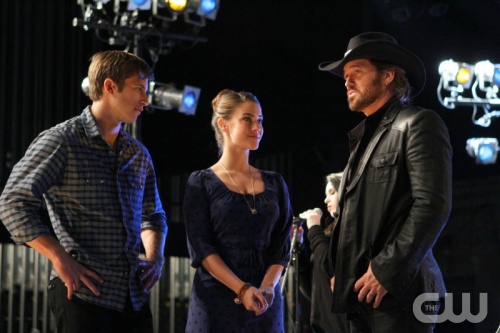 In the very final scene of the episode one of our old friends returns, Max! Yet another twist I didn't see coming.

In the previews for next week the gang attends bachelor and bachelorette parties and apparently Backstreet Boy Nick Carter makes an appearance. Be still my 12 year old heart.

I definitely did NOT see max returning, or diego being an illegal immigrant. lots of good twists this episode. i dont really know why but i want her to choose liam! I'm digging their chemistry.

I always like to watch this show after taking the best CBD gummies as it makes the whole process of watching the show bearable. I would also recommend you to use this gummies.

People need to create their own protection to tackle this pandemic COVID 19 situation. No effective medicine is there for the COVID 19. Only Body's own immune system can successfully immune it. So you have to protect yourself. You have to wear disposable mask, face shield, gown, and other PPE can protect you from the first exposure of COVID droplets.

I haven’t any word to appreciate this post.....Really i am impressed from this post....the person who create this post it was a great human..thanks for shared this with us. behavioral health medical billing software

END_OF_DOCUMENT_TOKEN_TO_BE_REPLACED 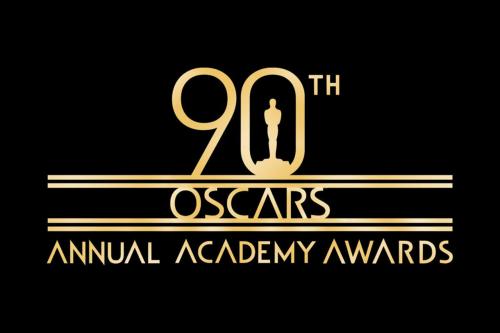 Sharing my picks for the best and worst dressed at the 2018 Academy Awards. 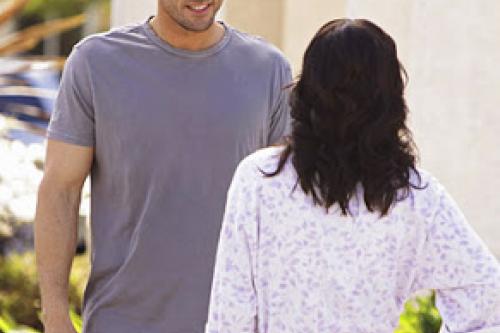 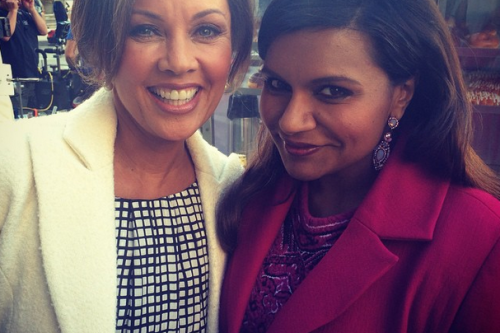 The Mindy Project: Will Power

Last night's episode of "The Mindy Project" was a Celebrity Death Match, Mindy vs. Danny, in the battle to give up their vices. In one corner, Danny, addicted to cigarettes. In the opposite corner, Mindy, addicted to junk food. Danny begins his attempt to change Mindy's eating habits by offering her steel cut oatmeal for breakfast on Sunday morning. Mindy quickly retorts, "It is 9:00am on a Sunday. I need eggs, I need waffles, I need four kinds of pig's meat! I don't need no bowls of oatmeals!" Love that plural on "oatmeals."