At the start of tonight's episode of 90210 Silver goes from ignoring the literature professor (and impulsively kissing him) to openly saying she's dating him. Oh no, wait, he's calling her his girlfriend now! I wish real life was like a teen drama.

Later in the episode we learn the professor has a wife. Boom! And a daughter. Boom! He says, "We don't have to be serious, we can just have fun." Boom! The bombs just keep exploding!

On to Annie and Liam. I've been sensing a reconciliation for the last two episodes. Liam tries to be supportive of Annie and find out why she's so stressed lately and they wind up hooking up. What is it with everyone on this show having casual sex recently?

Annie does her own crazy stunt and breaks into Jeremy's house to look for Marla's necklace. Annie decides to record Jeremy's anti-Marla rant on her cell phone. Very smart!

This hour Naomi starts her job working for Holly's mom. She makes five photocopies and all of a sudden she's told she is taking great initiative. Seriously? If only corporate America were that easy.

At the end of the episode, Naomi walks in on Holly and Austin making out with most of their clothes off. What a dog. 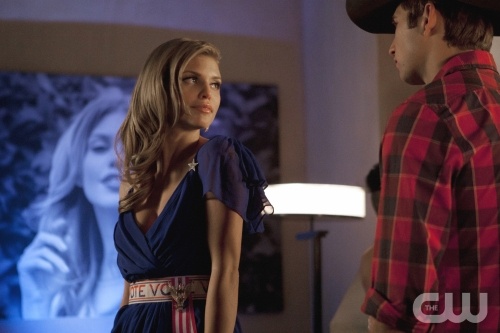 The episode closes with two major acts of violence - Navid gets the crap beaten out of him by his uncle's mobster associates. I mean, we are talking totally disfigured. 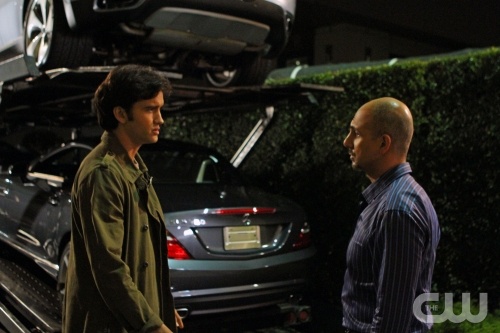 Then as Annie is leaving Liam a voicemail telling him she is sorry and she never stopped loving him, he gets hit by a car while on his motorcycle. The female driver gets out to call the police and while she is reporting the accident she looks up and sees Liam's billboard. She realizes it's him and lies to the police and says it was a hit and run. Can't wait to see how this unfolds!

Apparently the next new episode won't be until Tuesday January 10th! At least the preview shows that Navid makes a full recovery. Here's hoping Liam does too.

Liam! Noooo. and you know what else - that cop lady is an idiot! you would never leave the scene until Naveed got back in the car safe and sound!! that's like stake out 101.

END_OF_DOCUMENT_TOKEN_TO_BE_REPLACED 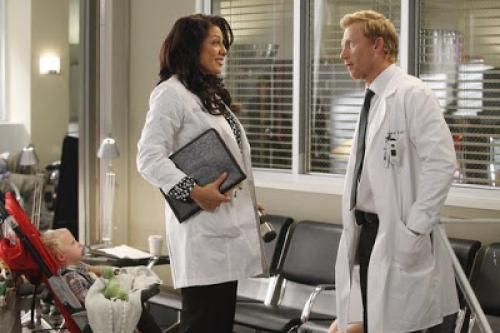 Grey's Anatomy: What If

When I first heard about the premise for this week's episode of Grey's Anatomy, I was intrigued. I think over the past nine seasons we've all had a lot of questions. I know my most burning question always was - what if Ellis and the Chief actually got together? Tonight we got the chance to see what that would look like in relation to Ellis, the Chief, Meredith and Lexie. 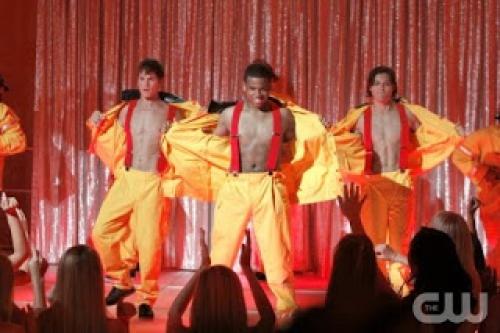 Its high drama this week at West Bev! Sasha, really? 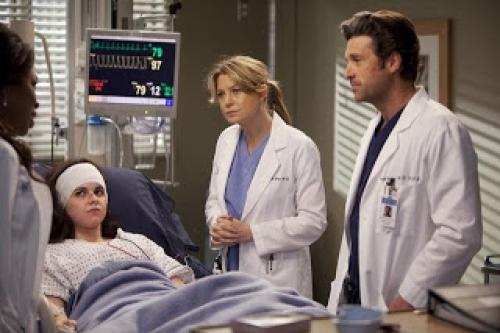