The Emmy Awards is the only awards show that doesn't air during the "awards season" of January - March. It's nice to have a red carpet event to tide you over until the bigger shows in the winter (the Golden Globes, the Oscars and the Grammys).

Last night's show was hosted by Glee's Jane Lynch. Though I love her as Sue Sylvester, I thought her hosting abilities were mediocre. I didn't find myself laughing at any of her jokes.

The best laughs of the night came from The Lonely Island medley of all the best parody songs from Saturday Night Live. Thank you, Andy Samberg and crew!

There were two wins I was particularly thrilled about - Jason Katims and Kyle Chandler from "Friday Night Lights." FNL, as it's known to the fans, is one of the best shows to have ever been on television. After being moved from NBC to Direct TV, devoted fans feared cancellation. Everyone who watches FNL (which just had its final season) knows exactly what a treasure it is and it's about time the academy recognized it! When Jason Katims ended his speech with Coach Taylor's signature pep talk, "Clear eyes. Full hearts. Can't lose." I just about lost it! 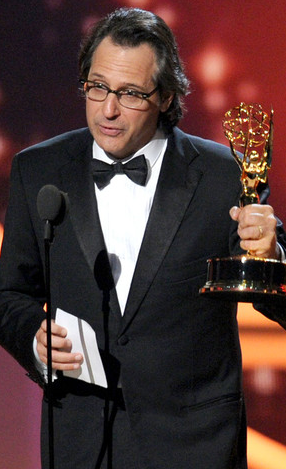 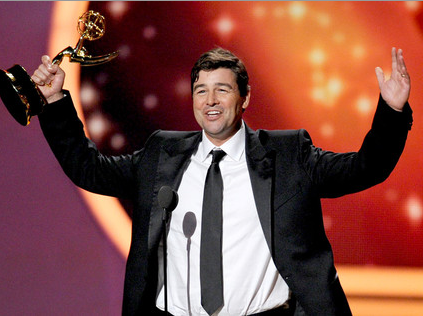 I was also jumping up and down when Julie Bowen and Ty Burrell won trophies for their portrayals of Claire and Phil Dunphy on "Modern Family." Every member of that cast is hilarious, but it was fun to see them rise up as the power couple! Extra bonus points for Ty Burrell who gave a poignant and charming acceptance speech about what his dad (who passed away) would think about his career as an actor. 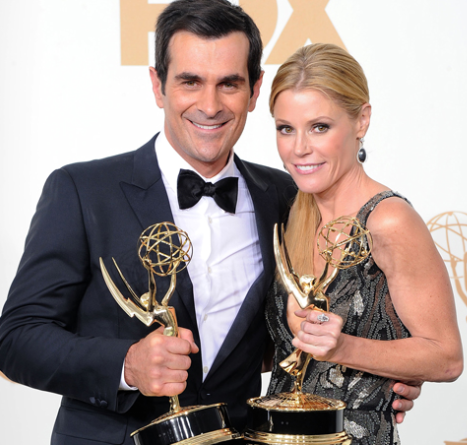 I also cheered when all the ladies nominated in the "Outstanding Actress in a Comedy Series" category took the stage together. I think all of America erupted with applause when Melissa McCarthy won. I loved her as Sookie St. James on the "Gilmore Girls" and to be honest, I think this win was more about her stellar role in "Bridesmaids" than it was about her job on "Mike and Molly." She was so humble in her speech, you couldn't help but want to hug her! 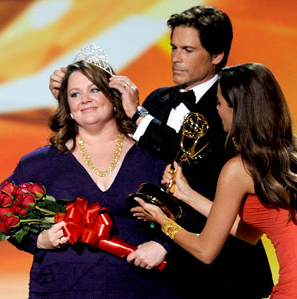 Overall, I thought the fashion last night was incredibly disappointing. I only had three stand outs. First, Sofia Vergara in Vera Wang: 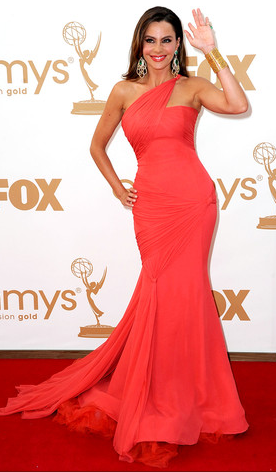 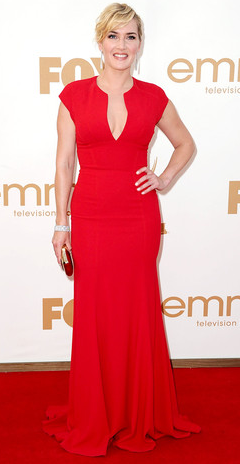 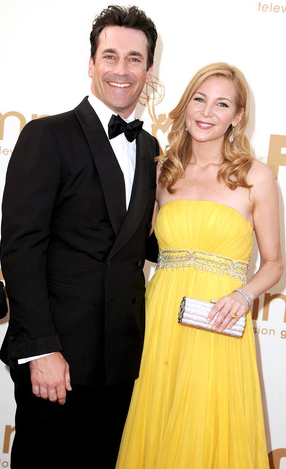 Did you have a favorite moment in last night's show?

*All images courtesy of E! Online.

END_OF_DOCUMENT_TOKEN_TO_BE_REPLACED 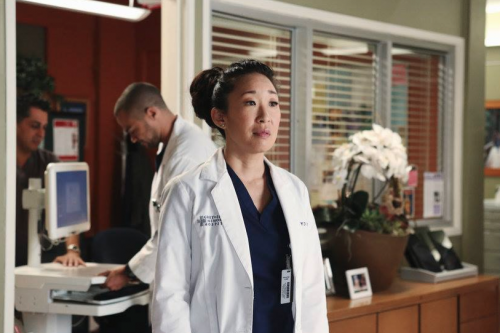 Tonight on Grey's Anatomy we mark the end of an era. Actress Sandra Oh was been playing cut throat, snarky, cardio genius Cristina Yang for 10 seasons and tonight we say farewell. 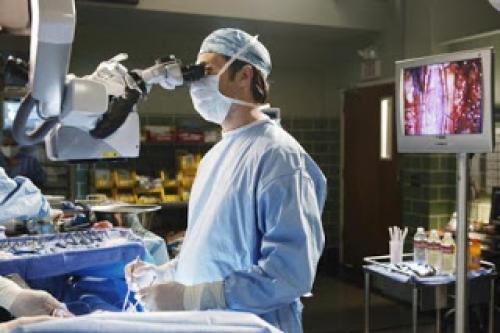 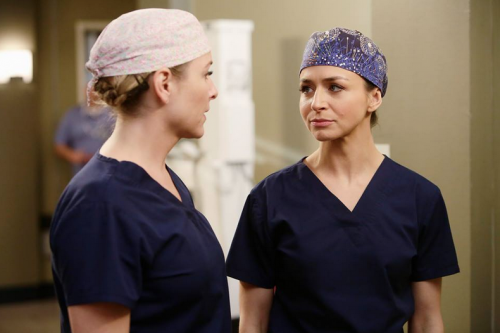 Last night's episode of "Grey's Anatomy" began with Amelia as the narrator. As I've said here a million times before, I always notice when a different character's voice opens the episode, because for years it was only Meredith. This episode jumped back and forth between two surgeries - Amelia operating on Dr. Herman and Arizona doing her first solo fetal surgery.