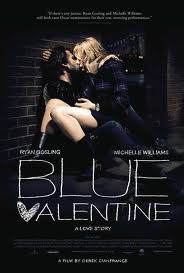 Back in September I wrote a post about my excited anticipation for a movie called "Blue Valentine" starring Michelle Williams and Ryan Gosling. As it turns out, I didn't get to see the movie in the theater, but the minute it was available on Netflix I had it shipped to my house.

I think in general, there are two kinds of movies: those that are plot driven and those that are simply a slice of life. In the "slice of life" variety, nothing really happens, you just get to witness a certain period of time in someone's life. You are a mere fly on the wall for those two hours. That is the case with "Blue Valentine."

The movie starts in present day where Ryan and Michelle's characters are living in a tremendously unhappy marriage. She is repulsed by him and the beer drinking, cigarette smoking, lazy person he has become and he resents her for never putting out. Over the course of the film you toggle between present day and the first few months when their characters met, grew to like each other and eventually got married. 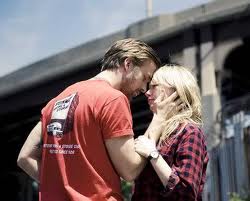 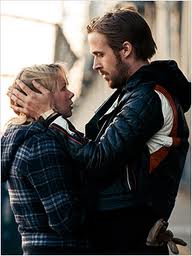 This movie left me feeling completely depressed. As I do with all DVDs, I watched the special features hoping for some gem that would put the movie into a more positive light. Well, indeed they did! During the "Making Of" reel, I learned that the writer and director, Derek Cianfrance, first began writing this script when he was twenty. His parents had just divorced after two decades of marriage and he found himself wondering, "After all that time, where does the love go?"

He wrote the script and six years later he shared it with Michelle Williams. He asked her to accept the role (which she did) and then they spent six year (SIX YEARS!) refining it together.

Two years into that six year period, Derek approached Ryan Gosling about playing the male lead in the film. He accepted and spent the next four years providing feedback and ideas. By the time to two actors came together to shoot the film, they had a combined tens years of time to become one with their characters!

During the "Making Of" feature I also learned that Derek asked Michelle, Ryan and the actress who plays their daughter to live together in their house (the one they live in during the movie) to form a genuine, family bond. He wanted them to have sincere memories together so they could feel sincere pain when their family began to break apart. Talk about method acting! That is Christian Bale status!

Unless you have a burning desire to experience the pain and sadness of a failing marriage, skip "Blue Valentine."

MFB - That funny thing is that I agree with everything you wrote in your review. It was brilliantly acted, masterfully directed and thoughtful in every way. What I didn't like was the feeling it left me with.

Hope we can have movie dates when I get back from school!

Since 2009, Limo Lux provides the most reliable limousine service all over Colorado.We take your transportation seriously and go the extra mile to ensure your airport transfer, limousine service for your beautiful Wedding, limo service for a Birthday party, black car service to the Mountains and Ski Resorts of: Breckenridge, Vail, Aspen or any other transportation is absolutely perfect.
Limo service in Denver

END_OF_DOCUMENT_TOKEN_TO_BE_REPLACED 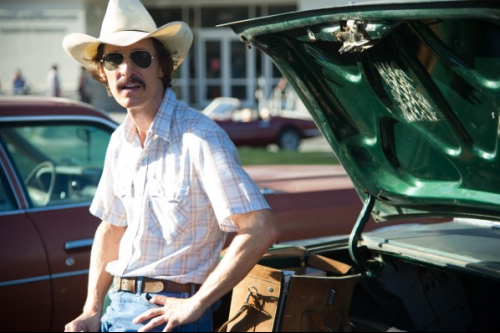 The Academy Awards are this Sunday! Next to the Super Bowl, Oscar Sunday is my favorite day of the year. I have been furiously trying to see all the nominated films before the awards show broadcast this weekend and on Saturday night I finally sat down to watch Dallas Buyers Club. 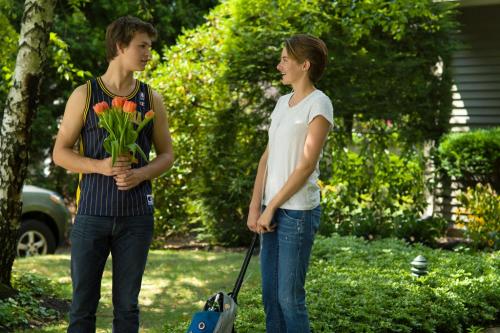 Movie Musings: The Fault In Our Stars

On Saturday night I went with two friends to see the movie "The Fault In Our Stars." We had all read the book (you can read my review here) and were counting the days until it opened in theaters. Admittedly, I was disappointed when Shailene Woodley was cast as the lead character, Hazel. I hated her in "The Secret Life Of An American Teenager." I warmed to her a bit in "The Descendants" and I didn't mind her in "Divergent," but I'm still not sold. 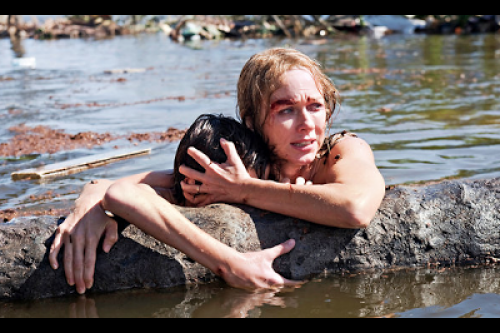 On Oscar Sunday I made one last ditch effort to see all of the nominated performances before the show began at 8:30pm. With that goal in mind, I headed to an early morning matinee of The Impossible at Kendall Square Cinema in Cambridge. I had seen the preview for the The Impossible when I went to see Perks of Being a Wallflower at the same theater. I teared up then, so I knew I would need a full box of tissues for the feature length film. Don't you worry, I put them right into my purse.