This week Grey's Anatomy returned from its spring break with a highly emotional episode. In fact, I am still wiping away tears.

I knew I would love the episode from the opening scene which was set to Adele's new song "Rumor Has It." That album (21, for those who don't know) is absolutely incredible.

Let's start with the lighthearted: Lexie and Dr. Avery are enjoying each other's hotness and making out pretty much everywhere. Poor Dr. Kepner keeps running into them. Literally. 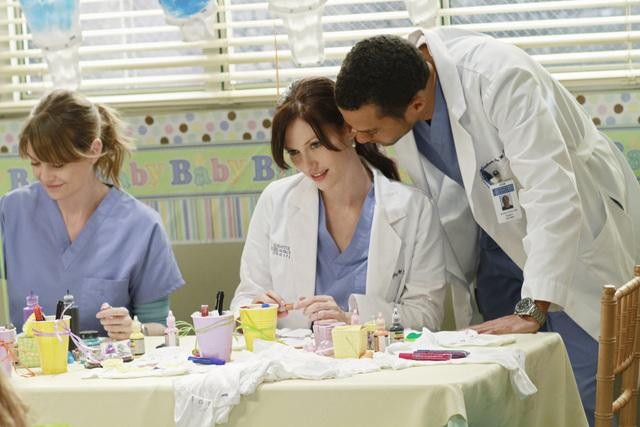 Poor Dr. Kepner again, for being pursued by a much older, crabbier Dr. Stark. She faked it for as long as she could, but as soon as Karev insinuated she'd have to sleep with him - all bets were off. Do you think Dr. Stark will turn on her now? 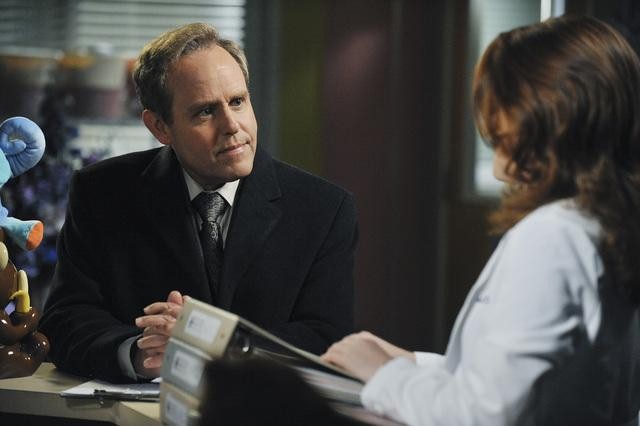 Also in the good news category, Meredith tells the OB/GYN a bit about Karev's difficult past which seems to soften her feelings toward him. In fact, she makes the first move on him! Right on the front steps of his trailer. I love that he moved into the hospital parking lot to get closer to the Chief. Absolutely hysterical. 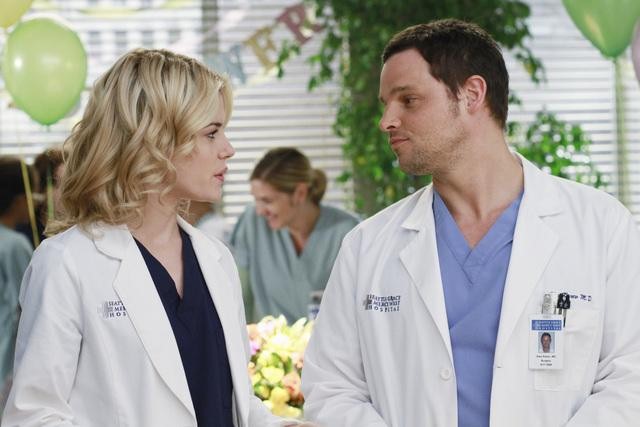 This week's interaction between Dr. Bailey and nurse Eli was perfection. I love that he calls her out and puts her in her place. She needs someone who challenges her. I think their relationship dynamic is amazing. I imagine Shonda Rimes herself is a lot like Dr. Bailey. At least from what I can gather from following her on Twitter.

Now onto the sad twists: first, Scott Foley's character makes a sincere play for Teddy's heart and she flat out rejects him. How cute was he on the table before the MRI? I have been rooting for these two to get together since the beginning! I know he will have a Denny-like demise, but I still hope they do wind up together. 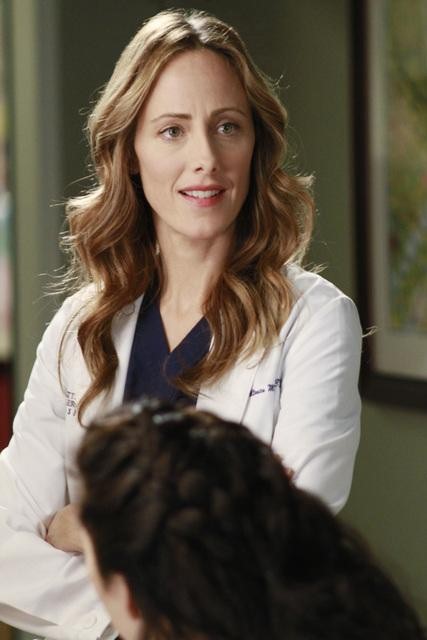 My heart broke this hour for the Chief as it became clear his wife, Adele, has developed Alzheimer's. The scene where she breaks down in front of the Chief, Derek and Meredith was torture. I also find it ironic that Adele has developed the same disease as Ellis Grey, the woman who tore apart her marriage. I am curious why they decided to write the story this way. Anyone else have thoughts?

The ultimate heartbreak this episode came from the final scene. Callie and Arizona are driving out to their private weekend at the B&B when Arizona asks Callie to marry her. As they were driving you knew something bad was going to happen because no one was watching the road. I already had both hands covering my face when the screen went white and all you could hear was the impact of their car colliding with something.

In previews for next week's episode we see that Callie and Arizona did in fact hit a truck and they are both being treated at Seattle Grace. The preview also indicates this is the famed musical episode we have been reading about for weeks. Apparently the cast will sing throughout the hour. A lot to anticipate over the next seven days!

END_OF_DOCUMENT_TOKEN_TO_BE_REPLACED 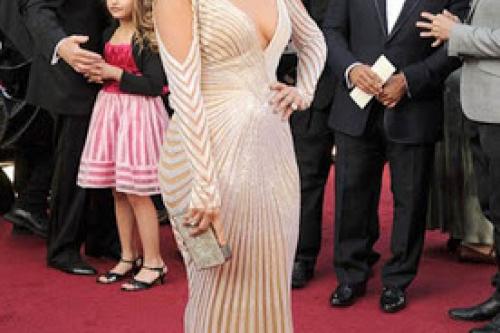 Last night I hosted a group of my best girls for my annual Oscar viewing party. We assembled at 7:00pm to mercilessly judge the stars as they strutted down the red carpet on their way into the Kodak Theater. Minus Sacha Baron Cohen spilling an entire box worth of Bisquick onto Ryan Seacrest, I have to admit, nothing really grabbed my attention. Overall, I found the fashion super underwhelming.

Drama, romance, reality - whatever your TV and movie preference, I have new recommendations for you. Happy streaming! 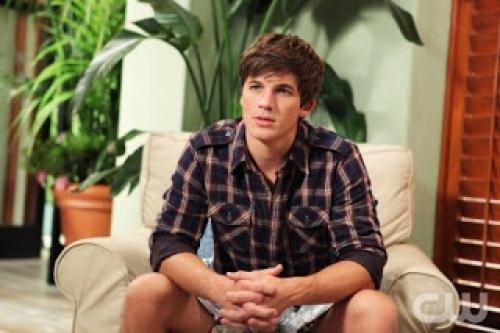 Let me begin by saying when I read 90210 was taking season 2 in a new direction, and that