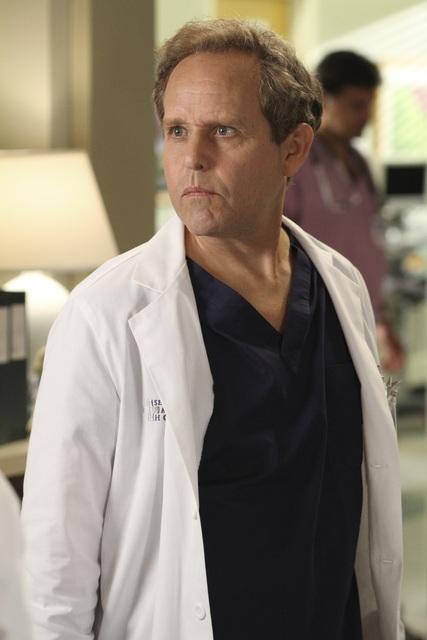 This week's episode of Grey's Anatomy revolved mostly around Dr. Karev. He and Dr. Kepner find themselves on the service of the new peds attending, Dr. Stark. Dr. Stark is played by John Cage from Ally McBeal. Turns out Dr. Stark is a bit of an ass and tries to steal Karev's genius idea for an infant's liver repair. 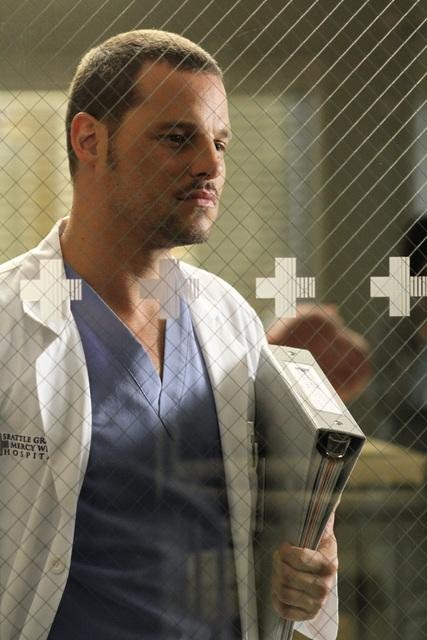 To relieve his stress, Dr. Karev tries to bed virgin, Dr. Kepner, and winds up freaking out on her. Classy, Karev. 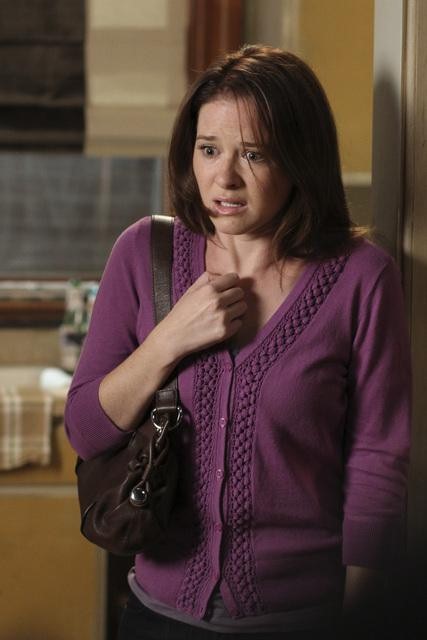 At the close of the episode we learn that Karev was in Iowa over the weekend with his family because his schizophrenic brother had to be committed. While I have sympathy for Dr. Karev and his never ending shit storm, I have to say, the way he treats people - friends and patients - still makes me insane.

Also this episode Cristina suffered from what I would call a prolonged manic episode. She is doing everything and anything to avoid talking about her decision to quit, including hastily chopping off Callie's hair and furnishing her entire new house. 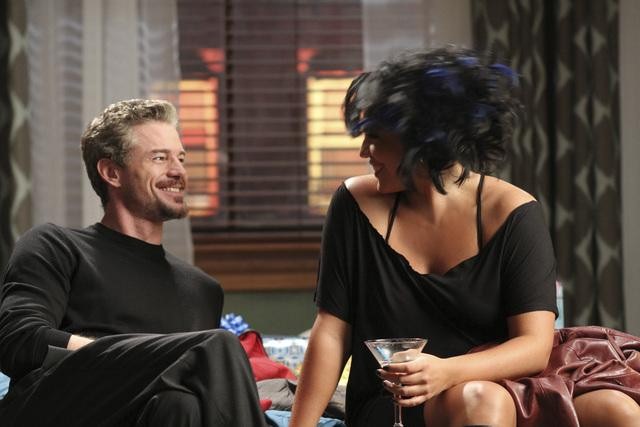 While I find this storyline incredibly annoying (have I not been saying this for weeks?) I did love Cristina's rooftop exchange with Derek about home repairs. Very cute.

Lastly, this hour Dr. Avery finally had a crack up. He's slowly been losing his mojo, but when his fistula patient died, he completely broke down. I can't decide where the writers are going with this. Are they going to write him out of the show? Will he quit and open a random business with Cristina?

In previews for next week Cristina becomes a bartender (and gets frisky with patron!) and Callie and Mark rekindle their old flame. Can't. Wait.

(A) I'm so tired of mental illness being portrayed as this ONLY-debilitating condition. As if there aren't any schizophrenics who adhere to their meds and live functionally in the world?! please. that management can make for good tv too, and good modeling the way grey's loves to do. c'mon, shonda.

(B) i wish they would SHOW karev having these humane moments! he's one of my abosolute favorite characters and i wish they'd give him the varied screen time.

(C) time for avery to get freaky with someone. dang, they ALL need to get freaky. the brief sex... not sex scene with merder reminded me how long it has been since we got a steamy love scene with ANYONE.

(D) christina's story is boring the shit out of me. get a freaking grip. that said, HER CAREER IS THE OAK FLOORS!! she wants to re-do herself with bamboo, but the HISTORY means she has to refurnish her amazing, original, natural oak floors! not sure where they were going with the bathroom tiles...

can't help myself. love this show. i'll stick with it regardless.

END_OF_DOCUMENT_TOKEN_TO_BE_REPLACED

I Am Here For You

This week's Grey Anatomy episode reminded me why I fell in love with this show in the first place. 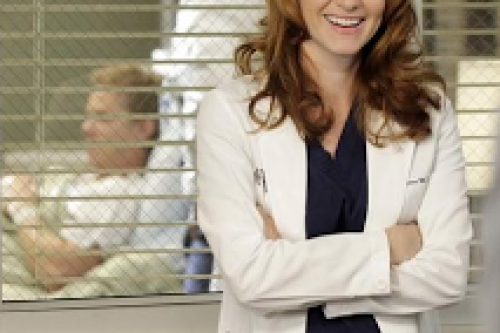 Tonight on "Grey's Anatomy" our gang is presented with a settlement offer from the plane crash. Each person is dealing with the offer in their own way. In the first few minutes of the episode we see Derek and Meredith lying in bed talking about the money and Derek asks Meredith, "Do you want to sleep with the lights on or off tonight?" Why does Meredith need to sleep with the lights on?