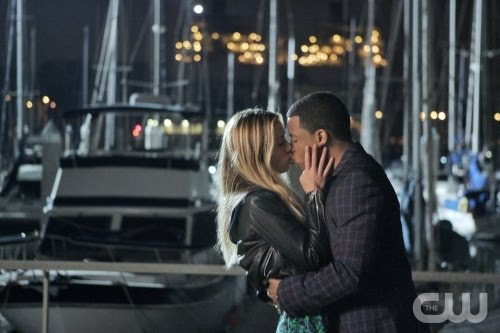 Speaking of Oscar, who knew he and Naomi would band together to take down Mr. Cannon? Though they are two of the most vile characters on the show, they do have an undeniable chemistry.

Also undeniable, Teddy's growing crush on Ian. Teddy was totally smitten with him as he MC-ed the Undies. 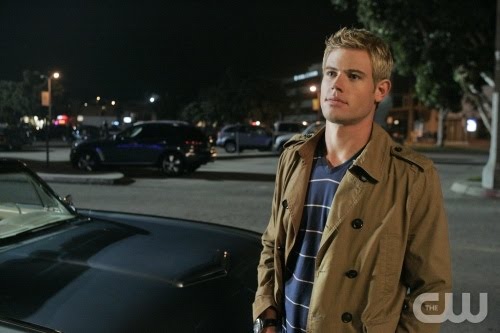 Who else called right from the start that Laura's bags were packed with drugs? Please, no one sells a hand made bag in the halls of a high school for $300 unless there are serious goodies inside. 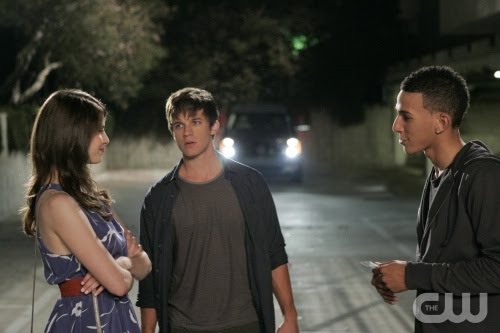 Though the episode ends with the cops saying Cannon fled Beverly Hills, he is definitely not gone. They never are.

In previews for next week Joe Jonas joins the cast as Adriana's red carpet date. Now I feel old.

Thanks for a very interesting blog. What else may I get that kind of info written in such a perfect approach? I’ve a undertaking that I am simply now operating on, and I have been at the look out for such info. used car dealerships near me

XE88 APK Download Android iOs APP 2020 Playing from the station can be expensive, in-house gambling, on the other hand, can be boring. However, you can now download the games from the internet and play from your tablet or smartphone. Downloading XE apk on your device has become even easier on our site.

Baccarat games, บาคาร่า online Is a casino game that is designed And has been quite popular Which I must admit that there are people who are interested in playing online casino games that are increasing every day

END_OF_DOCUMENT_TOKEN_TO_BE_REPLACED 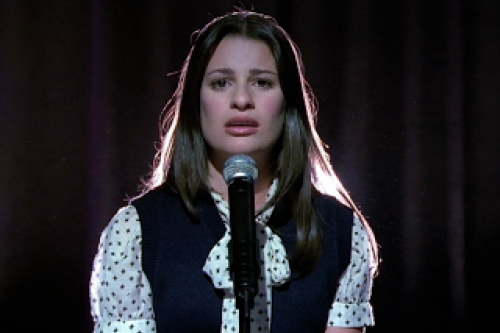 I did a boat load of streaming last week and have a fresh round of picks for you on this snowy weekend. 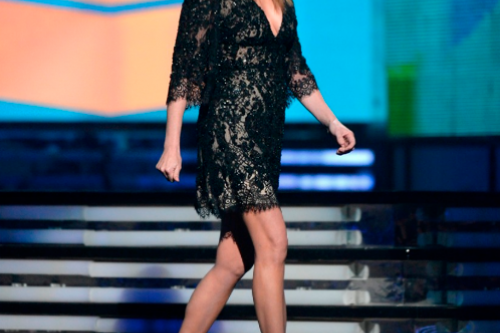 As you know, I live for awards season. Tonight I wasn't able to enjoy my usual red carpet and awards telecast ritual for the Grammy Awards, as I was at the Fort Lauderdale airport from 6:00 - 8:00pm, then trapped on a plane for three hours. Woof! Thanks to the power of technology, I will watch the show in all its glory tomorrow night after work. Thanks to the power of Just Jared, I can still share with you my picks for the best dressed! Without further ado . . . BEST DRESSED