Last night I "watched instantly"(thanks to Netflix) the documentary called The September Issue. The 90 minute film chronicles the process behind creating Vogue magazine's annual September issue, the largest edition of the year.

The film centers largely around Anna Wintour, the infamous editor in chief of the magazine. You learn some fun facts about Anna's childhood and how she came to hold this prestigious post. What was most fascinating to me is how this film felt like a duplicate of The Devil Wears Prada, starring Meryl Streep. A book, then a movie, the story was allegedly written by a former Vogue employee. The author must have in fact worked at the magazine because every detail is accurate - the furniture in Anna's office, the way she treats her staff, the style and layout of her townhouse, and the way designers are left limp in her wake. In fact, we get to see several scenes where she previews a designer's collection and they make immediate changes based on her feedback. So much for artistic vision! 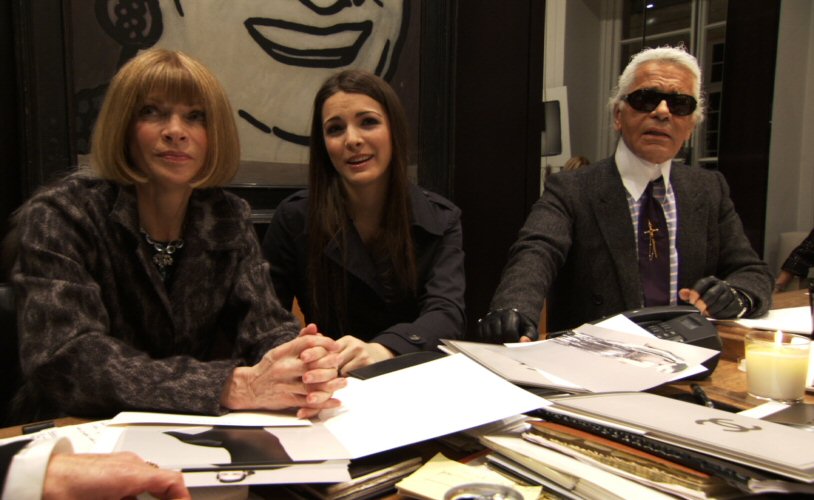 Anna is everything her reputation implies - cold, ruthless and strictly business. When in public she always wears large, black sunglasses and when she sits in the front row of fashion shows world wide she keeps the shades on, arms crossed and doesn't take a single note. Is it a little drafty in here? 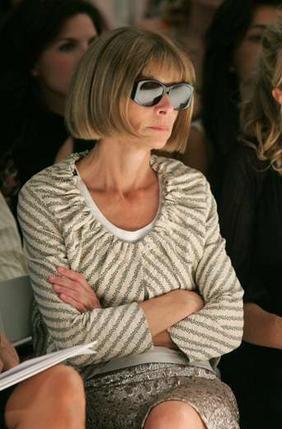 Given Anna's persona it was incredibly surprising to see her daughter on camera, who is young, beautiful and high energy. Her daughter wants nothing to do with the magazine and is pursuing a career as an attorney.

For me, the breakout star of this film was Grace Coddington, creative director for Vogue. In her youth, Grace was a model in England and after a car accident that left her disfigured, she joined the staff of British Vogue as a junior editor. She eventually moved to the U.S. publication where she has been for over 20 years. 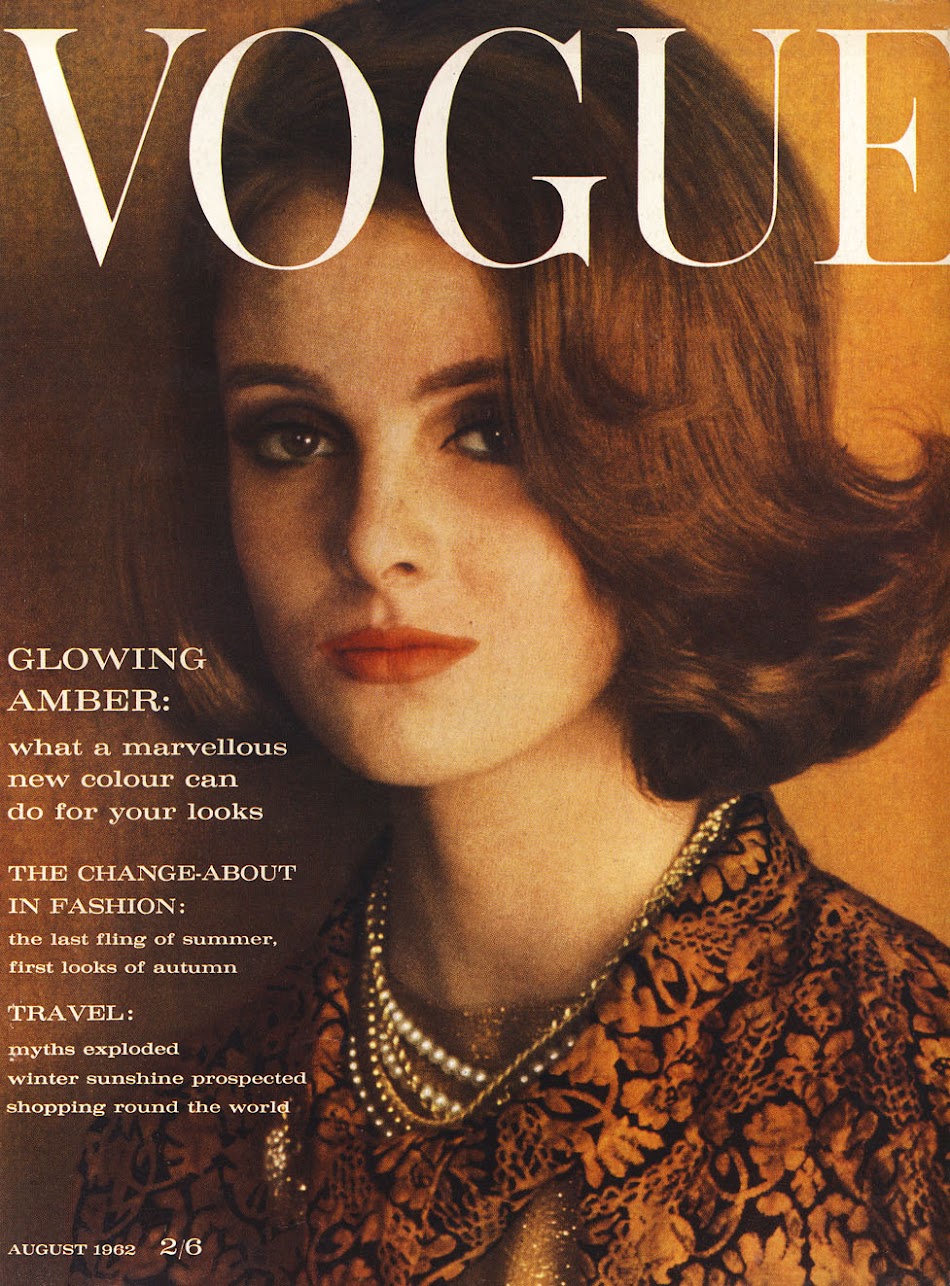 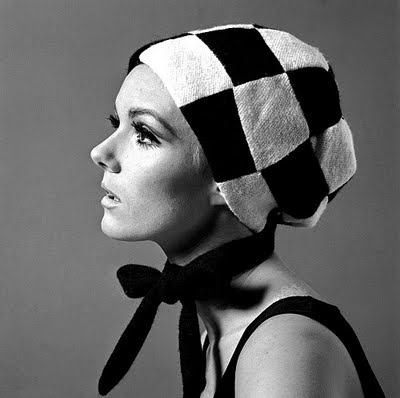 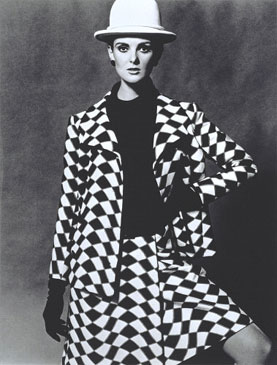 Grace is a contradiction in the fashion world. She waddles instead of walks gracefully, she sports a mane of wiry, frizzing, unkempt, red hair, her wardrobe seems to be all baggy and black, and she eats! Not exactly runway material. But what Grace lacks in presentation, she makes up for with an unparalleled artistic eye and styling ability (for others, not herself). 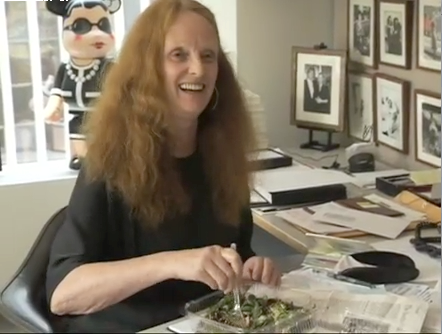 In the film we get to see Grace shoot spreads on color blocking, texture, 20s style and fall couture. Grace has an incredible eye and her spreads turn out magnificently. We do get to see her riled up when Anna cuts pages from her spreads in the final layout of the issue. Ouch. 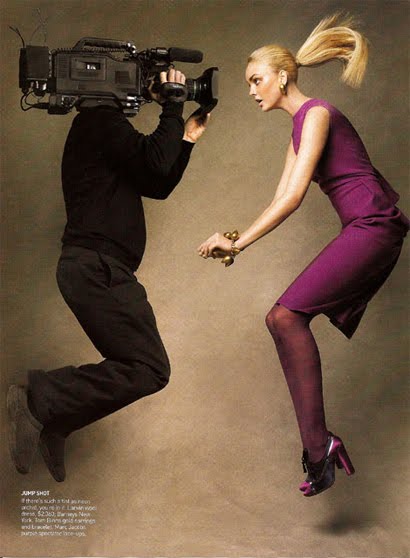 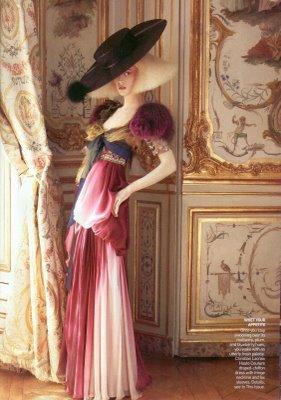 This film also brings us behind the scenes of Mario Testino's shoot with Sienna Miller for the cover, and we get to see how each photo spread for the issue is reviewed, trimmed down, or ultimately re-shot until its exactly the way Anna likes it. The final proofs are posted on small magnets on a white board - so low tech! 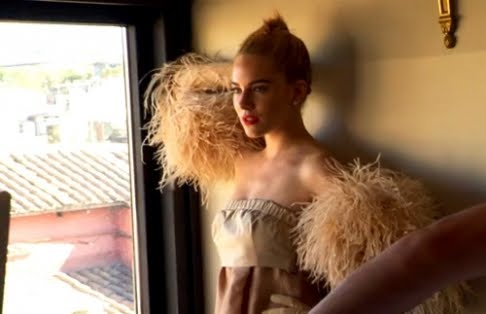 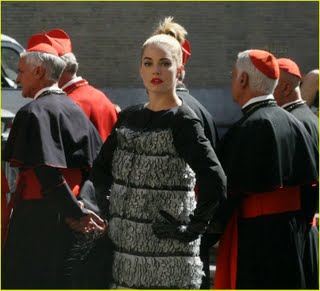 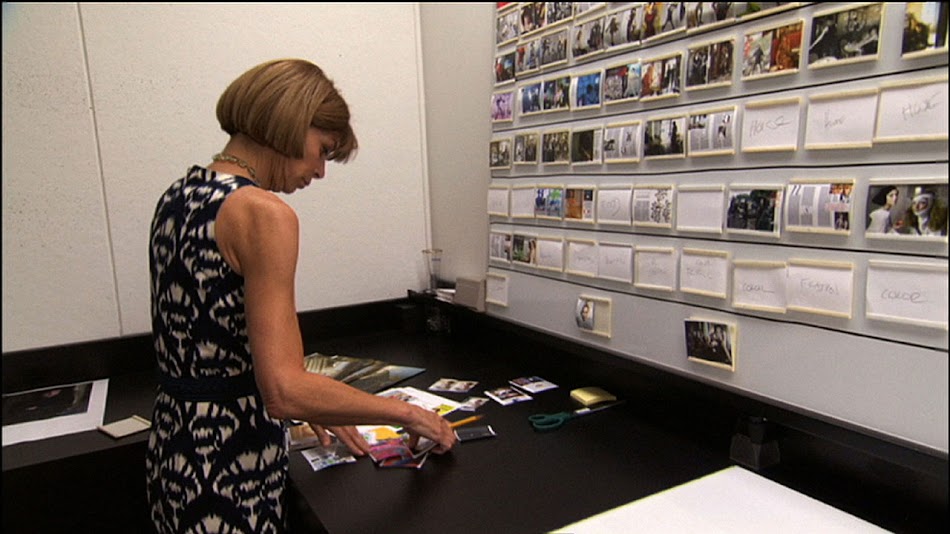 This documentary is a must see for any fashion lover. Its impossible not to be glued to the screen and want to reach out and touch these stunning clothes. The behind the scenes footage of the editors meetings and the shoots leave you feeling like you've witnessed something top secret. The best part? You don't have to break you back carrying around the 840 page issue.

END_OF_DOCUMENT_TOKEN_TO_BE_REPLACED 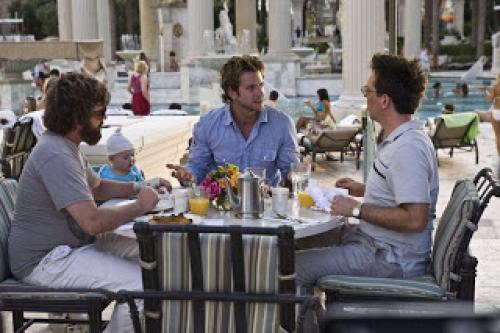 I had plans to go to Nantasket Beach with a friend on Saturday, but when we woke up that morning, it was clear Mother Nature had something else in mind. The forecast for the day was for clouds, fog and more fog.