My three favorite days of the year are: my birthday, the Super Bowl and the Academy Awards. Last night I got to relish in one of the "big three" when ABC broadcasted the 82nd annual Academy Awards. I hosted a viewing party (as I do every year) and at 7:00pm the ladies were present, the junk food was a plenty, and we were ready to take in all the glitz and glam!

Let's start with my picks for best dressed:

1) Sandra Bullock - Wearing my favorite designer, Marchesa, Bullock sparkled as brightly as the golden Oscar statue she would go on to win later in the night. The dress was flattering, it was appropriately decadent, and the floral design at the top of the dress was positively spectacular. 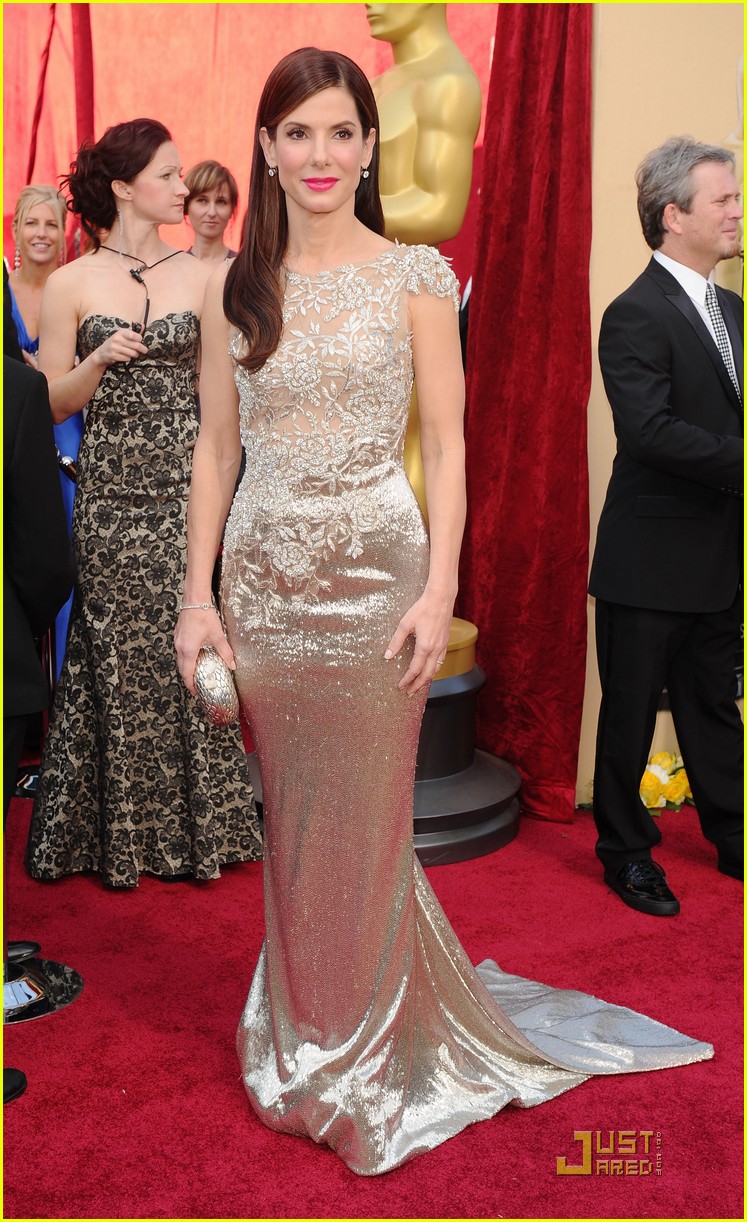 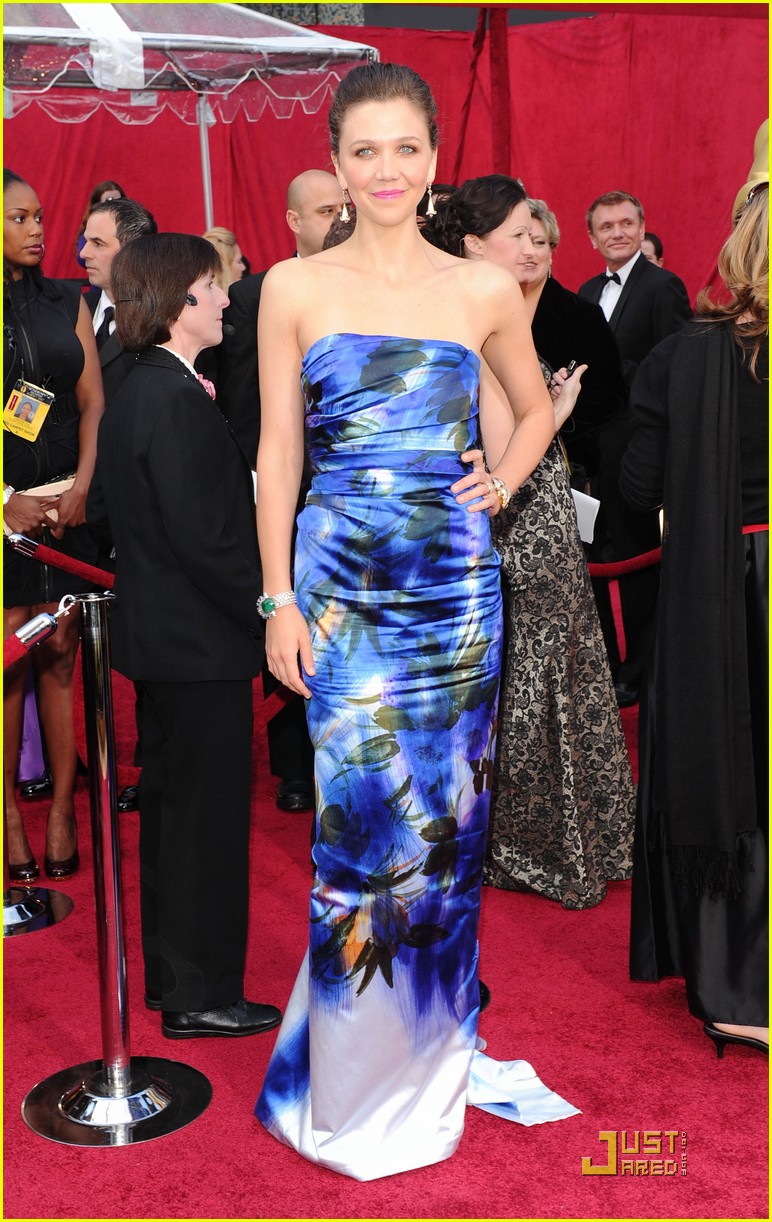 3) Queen Latifah - the Queen looked divine in this lavender sparkler which highlighted her curves. I'm going to go ahead and say, this is the best she's ever looked. 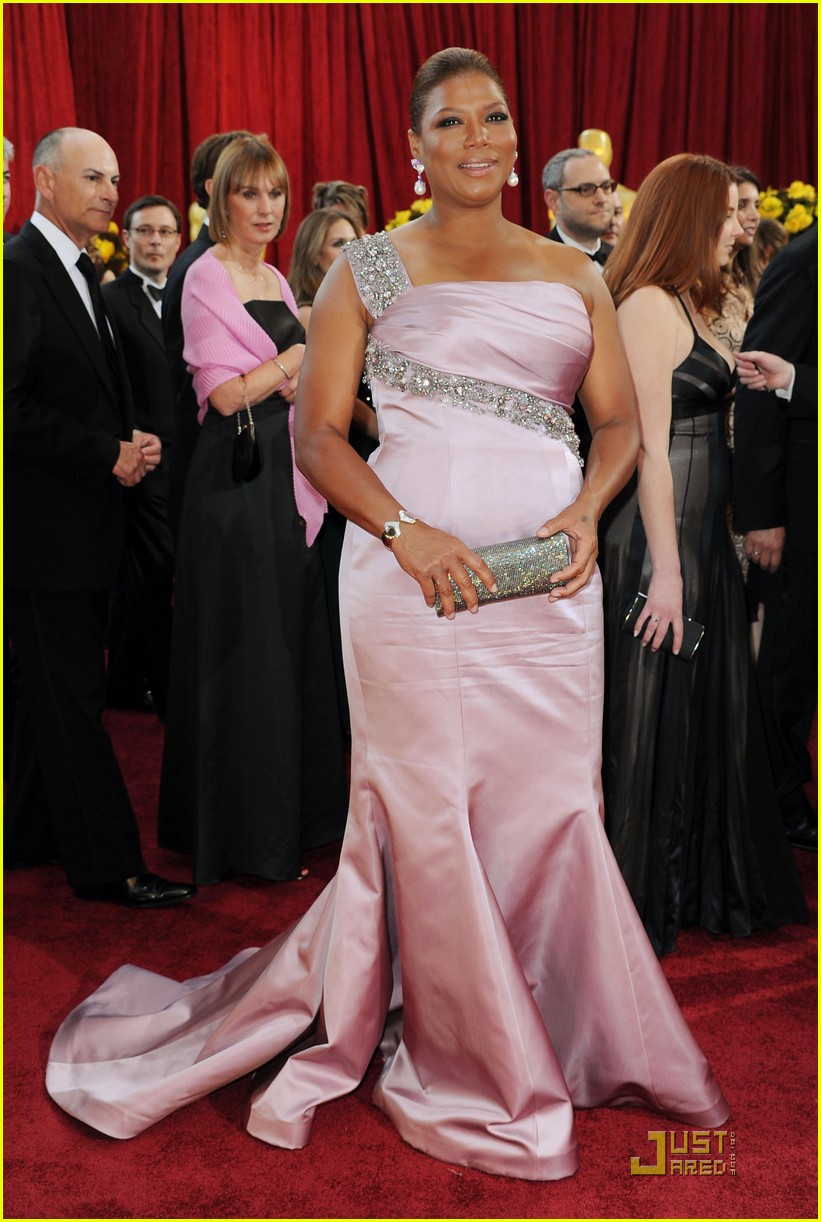 4) Rachel McAdams - Although I thought her hair was a bit plain, I loved this feminine, flowing, water color-esque, Elie Saab Haute Couture gown. 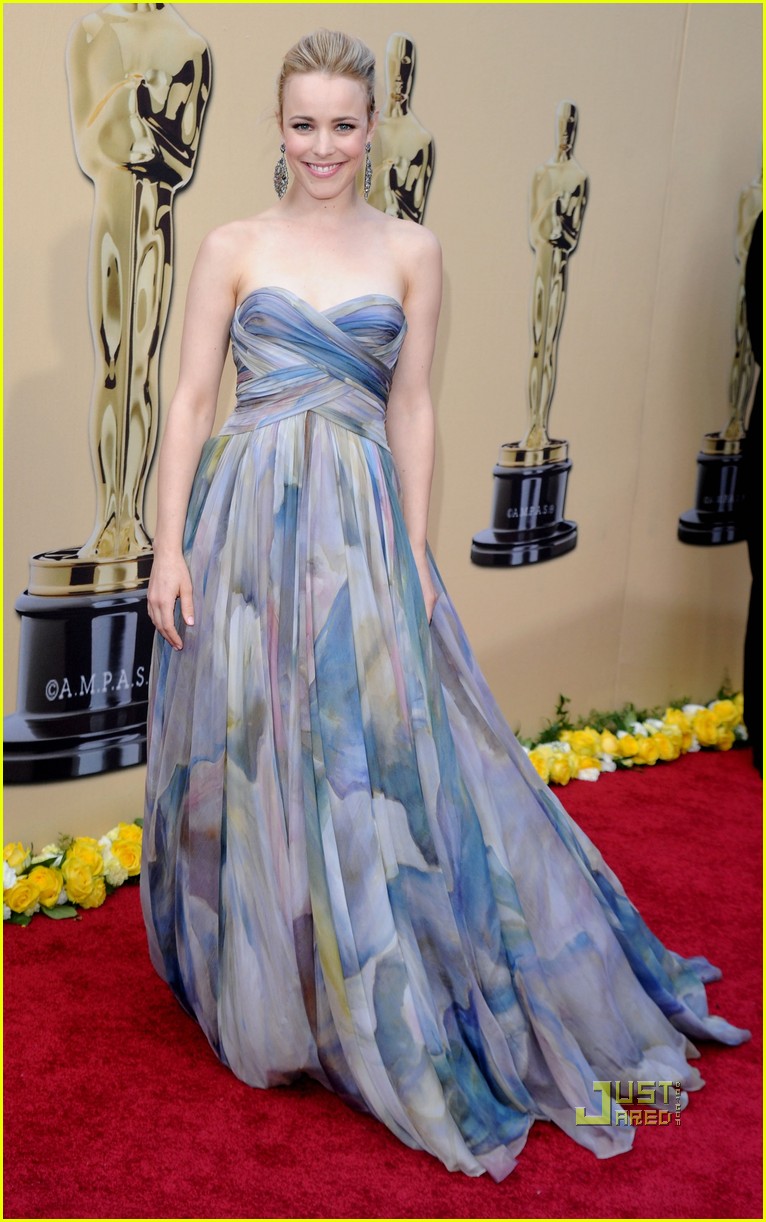 5) Meryl Streep - Was white hot in this Chris March gown. The actress looked beautiful and age appropriate as she walked the carpet and basked in the glow of her Julie & Julia nomination. 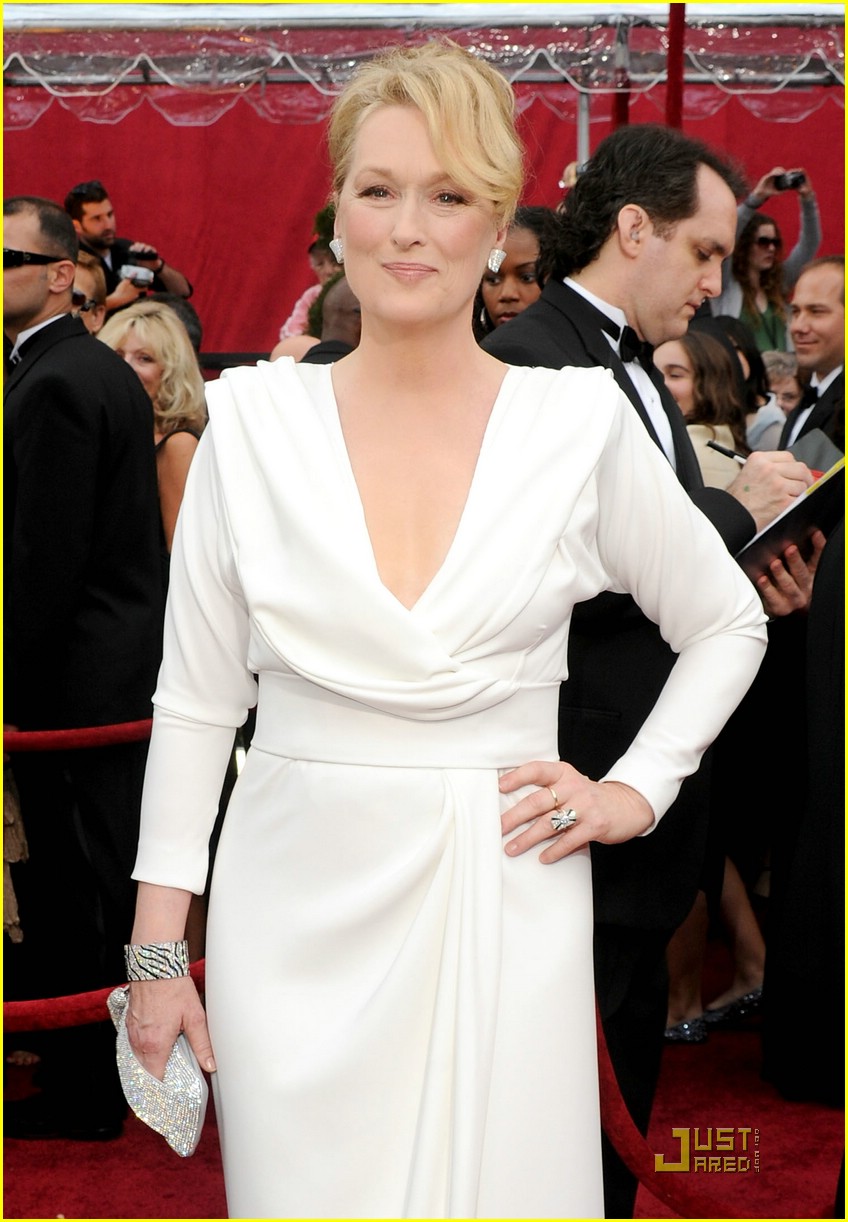 6) Demi Moore - The cut and design of this Atelier Versace dress is absolutely spectacular. Rachel Zoe is Moore's stylist and this look is sublime for head to toe including the jewels and the perfectly paired shoes. I only wish the gown was a shade darker of peach or pink, and not so flesh colored. Still, bravo team Zoe! 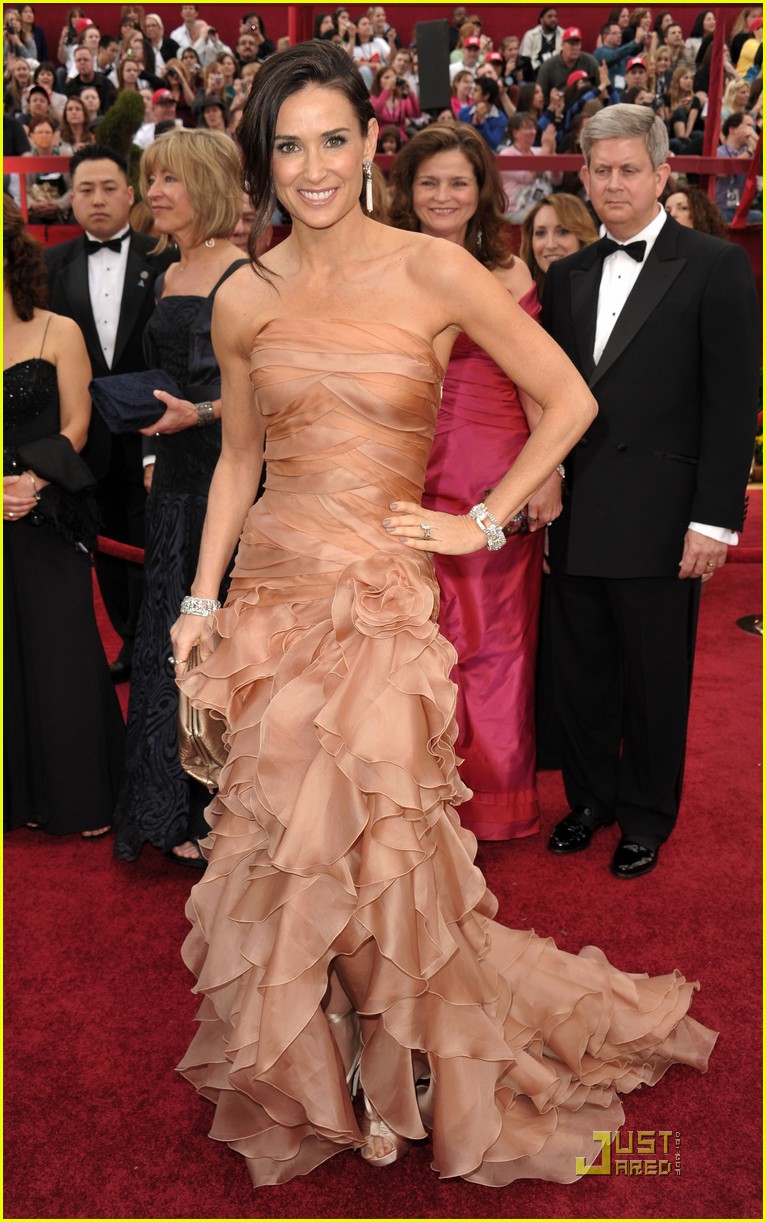 7) Vera Farmiga - While this is dress is hugely over the top, I am giving Farmiga points for a bold color choice and a strong, head turning design. Of course, the gown in my favorite designer, Marchesa. 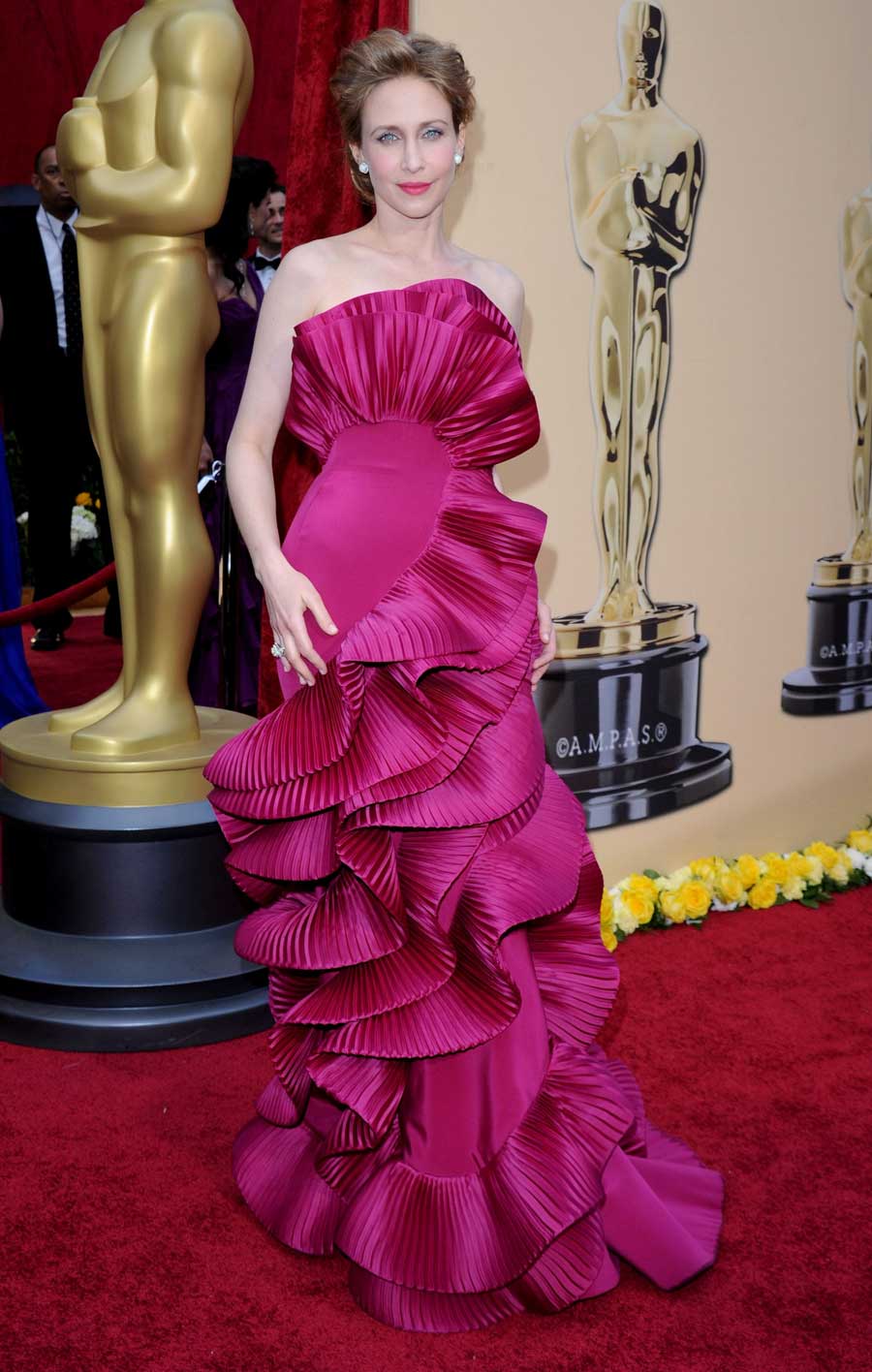 I am only highlighting one worst dressed pick because well, why focus on the negative, but the train wreck of the night goes to . . . drumroll, please . . . Charlize Theron! 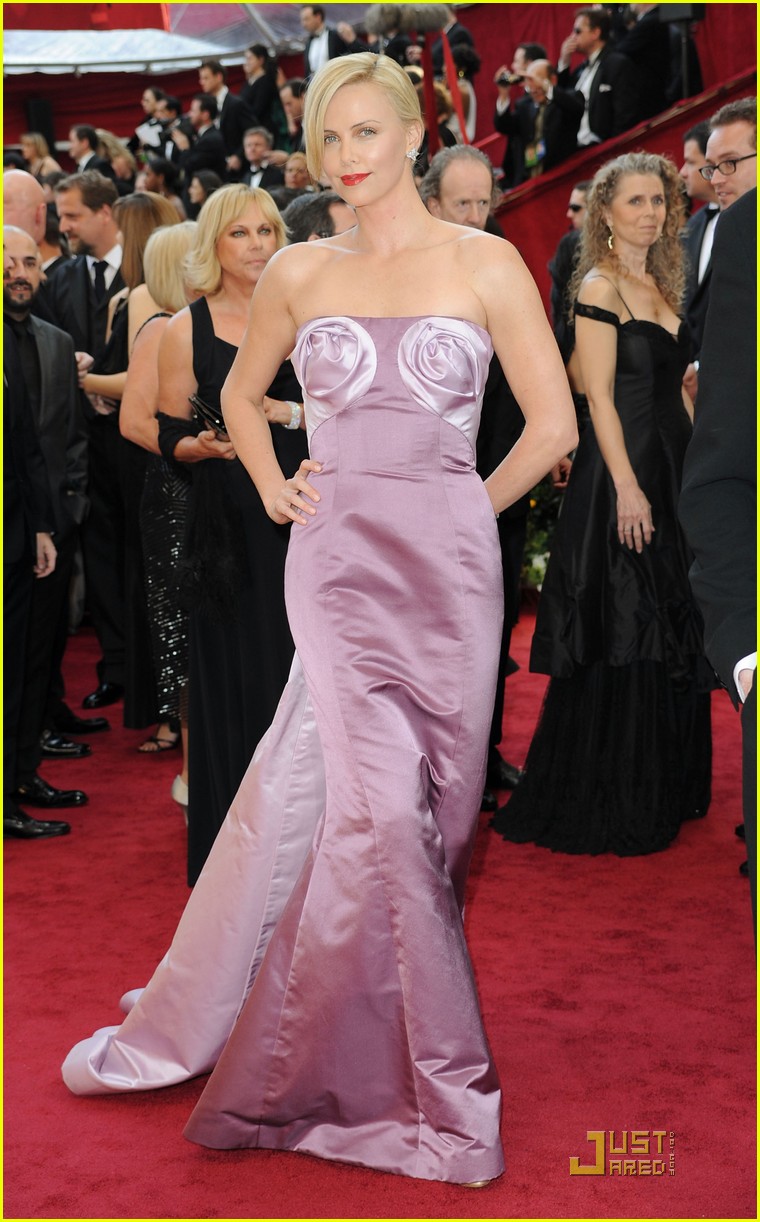 What were you thinking? Roses over your breasts? This looks like a Madonna cone bra mashed together with a Barbie outfit and then swirled around in a Project Runway contestant's novice mind. Epic fail.

Fashion aside, there were some very memorable moments in last night's telecast:

- Neil Patrick Harris' opening song and dance. This man can do no wrong! 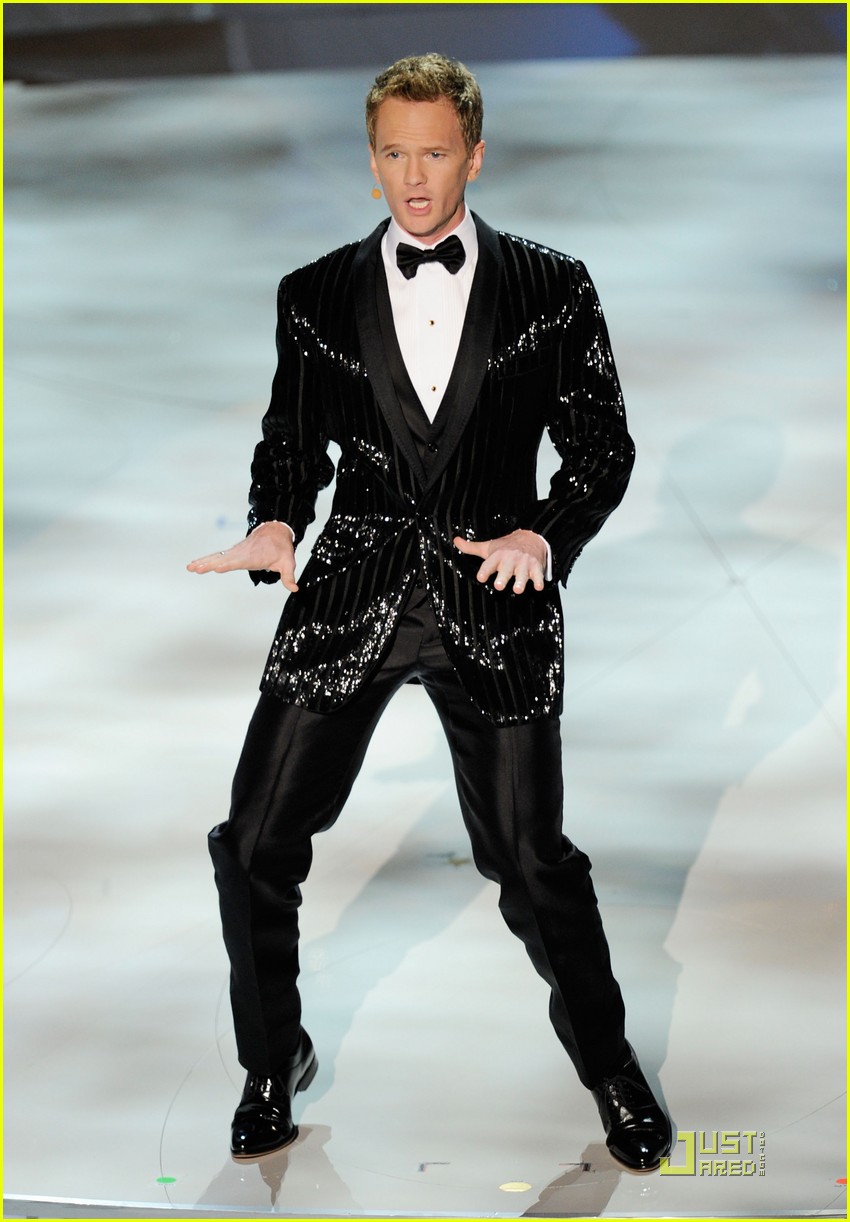 - Ben Stiller presenting the award for Best Make Up in full Avatar gear. 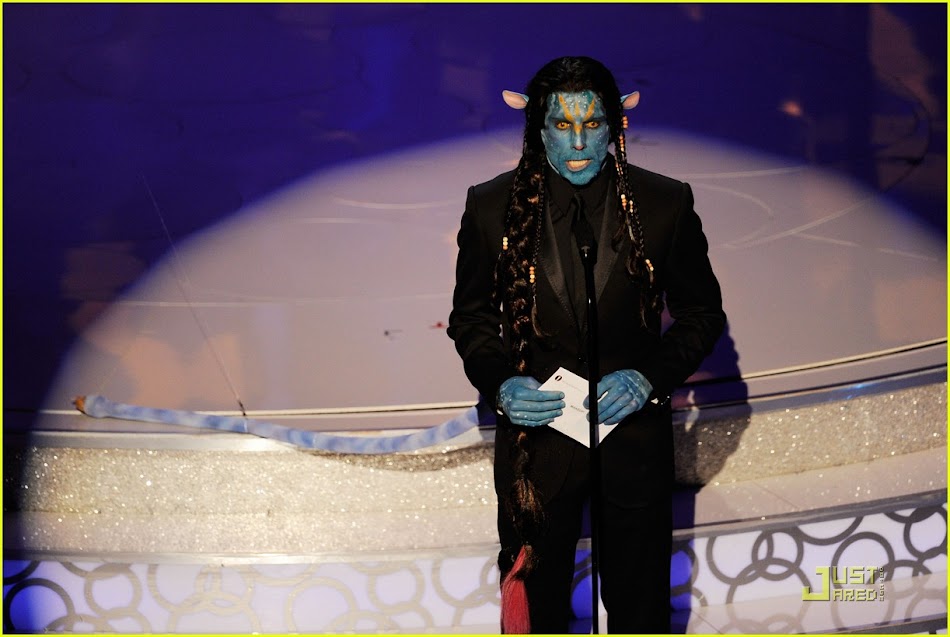 - Kathryn Bigelow becomes the first woman to ever win an Oscar for Best Director AND she beats her ex husband James Cameron. Booya!

- The dance interpretation of the Best Song nominees, featuring So You Think You Can Dance alums Travis, Russell and Kayla. Thank you, Adam Shankman!

- The acceptance speech from Nicholas Schmerkin, for Logorama, the Animated Short. We have no idea who he is, but he was hysterical.

While the broadcast was quite long, and I definitely could have done without the 30 minutes of forced red carpet coverage from 8:00 - 8:30 pm on ABC, overall, I thought this year's Oscars had some great moments and a slew of exciting victories. I have resolved to rent the Hurt Locker, Up and Inglorious Basterds and look forward to experiencing these great film achievements.

Wonder what we were thinking while we watched? Read the live blog, typed on my living room couch by fellow blogger, MFB.

END_OF_DOCUMENT_TOKEN_TO_BE_REPLACED

Every night I stream something on my laptop for about an hour before turning in for the night. I've read all the articles that say watching TV (or any screen) before bed is bad for your sleep cycle and overall health, but you know what, I need to do it in order to relax. Take that, internet. 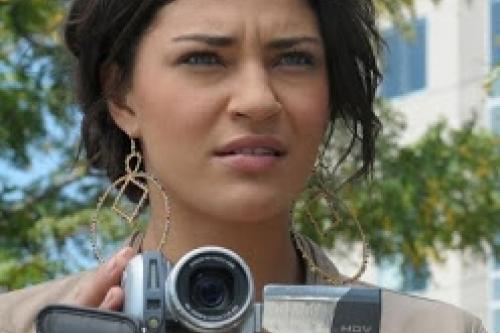 This week on Gossip Girl the crew prepared for election day. 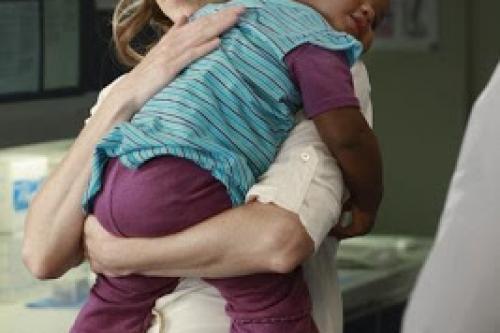 After a summer hiatus that felt like a year, Grey's Anatomy returned tonight with its 8th season premiere! Can you believe it? 8 seasons! I have to hand it to Shonda Rhimes, she wastes zero time. Tonight's episode felt like six episodes in one and started off with a bang. Well, a sink.