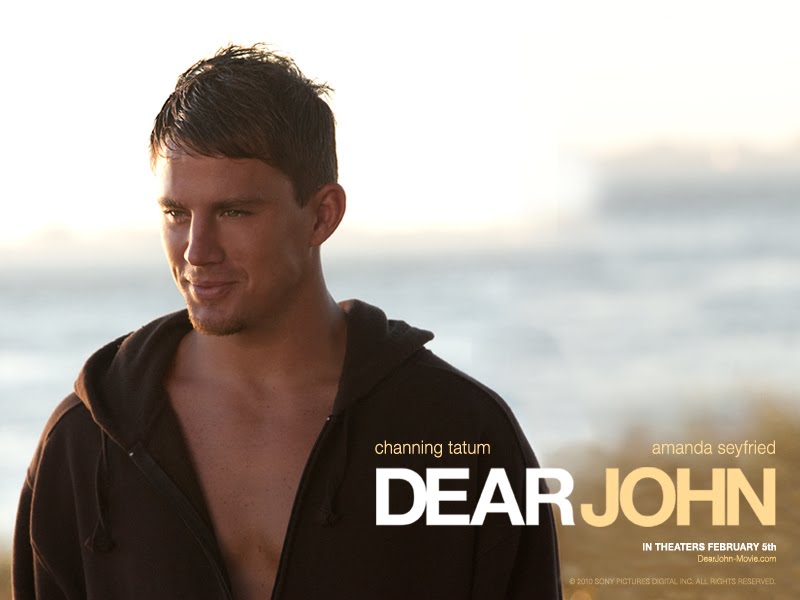 Last night I saw Dear John with my high school friend. For those who don't know, I boycotted the movie theater from my freshman year in college through the release of Sex and the City in May 2008 (that's 6 years). Last night I was reminded why I stayed away.

We bought tickets for a 7:30 pm showing in our hometown. When we arrived, the line was out the door and there were gaggles of preteens girls running around screaming to each other (remember when you thought it was cool for people to overhear your conversations?). I was immediately turned off and wanted to hit the "eject" button. However, the hope of two hours of Channing Tatum's abs kept me in my seat.

Dear John is based on a novel by Nicholas Sparks. One of the most successful romantic movies of all time (The Notebook) was based on a Nicholas Sparks novel, and this Spring a third of his books will also become a big screen adaptation, The Last Song, starring Miley Cyrus.

I hadn't read this book so I had no idea what to expect. Dear John is the story of an army soldier, John, who meets the girl of his dreams while home for two weeks from the service. When he has to return to his base in Germany they correspond via letters. His love interest, Savannah, is played by Amanda Seyfried, the star of the film Mamma Mia and a cast member of HBO's Big Love. 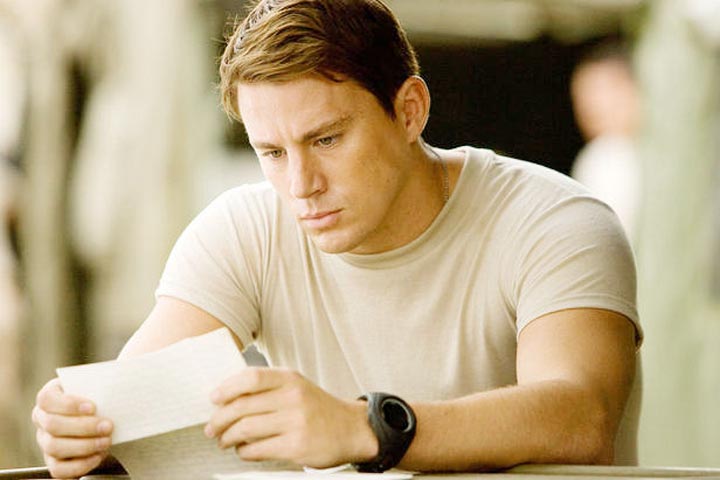 The chemistry between Channing Tatum and Amanda Seyfried is convincing and compelling. Seyfried photographs beautifully on film and inspires hair envy with her cascading, shiny blond locks. 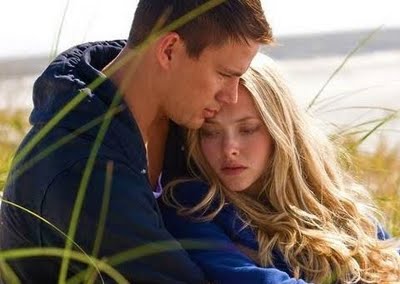 I also loved the story line involving John's father. John was raised by his father who has autism (we don't learn what happened to his mother). John has adjusted to his father's sometimes odd behavior, but he never fully accepted him until Savannah showed him how.

The story takes two unexpected and hurtful turns in the final 30 minutes that left me weepy (don't worry, I didn't wear any make up to the movie). The final scene leaves something to be desired, but let's face it, my expectations weren't that high to begin with.

I must say, there was serious disappointment on the lack of screen time for Channing's abs! Dear John, please take your shirt off. 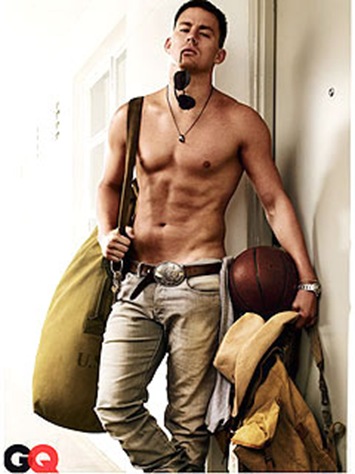 The boy was playing a burly, special forces combat solider and we couldn't see any ab action? Majorly disappointing, especially after Channing was introduced to the world in the incredibly hot dance movie Step Up. Jenna Dewan, you are one lucky girl. 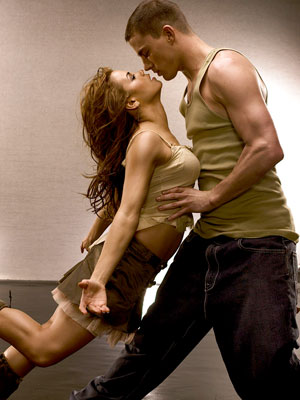 Dear John can absolutely wait for Netflix, no need to see it in the theater. If you are looking for a mindless, visually appealing two hours, then grab some popcorn and enjoy this love story.

Footnote: If you are utterly disgusted I spent $10 to see this movie, you'll be more repulsed that we were actually trying to see When in Rome, only to discover it had left theaters.

END_OF_DOCUMENT_TOKEN_TO_BE_REPLACED 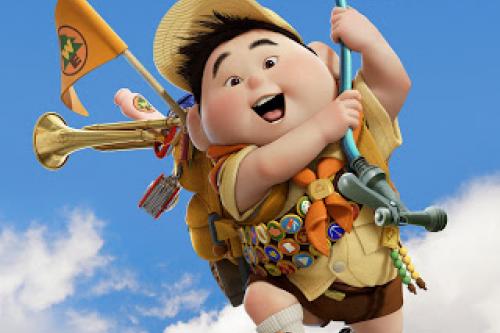 I had wanted to see the animated feature Up before the Oscars this year, 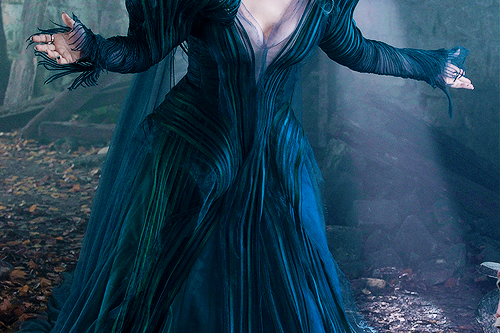 Rental Review: Into The Woods

I had a quiet winter, but my travel schedule is picking up. To prepare myself for the long hours at airports, on planes and on trains, I download movies. On my last trip, I prepped by securing "Into the Woods" for my flight. I had wanted to see it over the holiday break in December, but my parents convinced me to see "Birdman" instead. I'm still recovering from the weirdness of that film (you can read my review here). 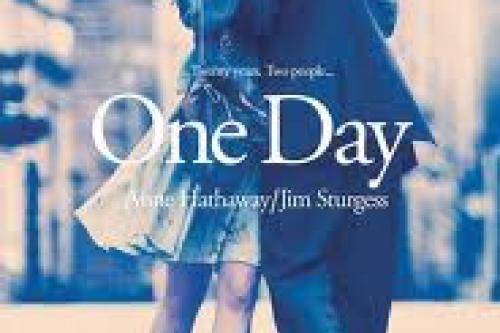