Movie Musings: This Is It 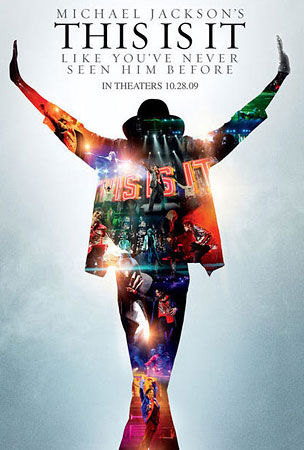 Back in June after Michael Jackson's death, I wrote about the impact his music had on my life. When I heard Sony would be releasing a feature film comprised of the dress rehearsals for Michael's intended final concert tour, I couldn't wait to buy my ticket. I couldn't get any of my Boston friends to see the movie, so over Thanksgiving weekend I went with my mother, the person who first introduced me to the Jackson 5.

The movie titled "This Is It" is raw footage from Michael's rehearsals for his final tour. It also includes interviews with the show's director Kenny Ortega (of High School Musical fame), the choreographers, dancers, band members and tech crew.

As a huge MJ fan I knew each song that was about to be performed after one or two notes. It was incredibly fun to see how they planned to jazz up each number with costumes, choreography, special effects, mini films, additional vocals and new vocal arrangements.

Now matter how you felt about Michael Jackson's personal life, when you watch this movie, it is undeniable that he was a creative genius. From his voice, to his dance moves, to his focus on delivering a superb, one of kind performance, his talent is awe inspiring.

I found myself singing along to every song, tapping my feet, clapping my hands or snapping my fingers. My mother was so energized by "Man in the Mirror" she actually stood up and danced!

The film also introduced us to an amazing female guitarist, Orianthi. She absolutely shredded it on her guitar solos. I think this film may have been her "a star is born" moment. 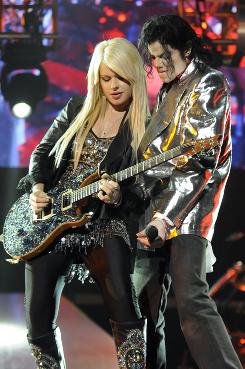 If you love Michael Jackson's music, "This Is It" gives you a final chance to see him perform all of your favorites. If you'd like to be able to watch the performances any time you like, you can pre-order the DVD here.

END_OF_DOCUMENT_TOKEN_TO_BE_REPLACED

Jennifer Aniston and Danielle Macdonald star in Dumplin', the story of a mother and daughter brought together in the most unexpected of ways. 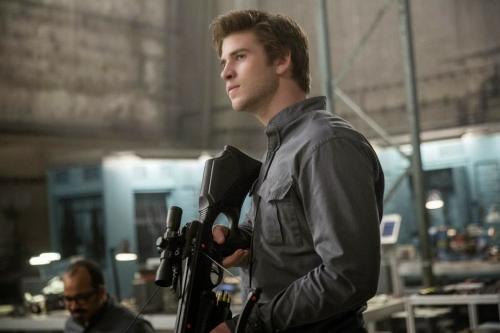 It's Thanksgiving week, friends! Can you believe it? This whole year has been flying by at lightning speed. Since Thanksgiving weekend is a popular time to see movies with family and friends, for the next three days (leading up to Turkey Day) I'll be sharing reviews of movies I've seen this month. I hope these posts help you decide which flicks to see over the long weekend. 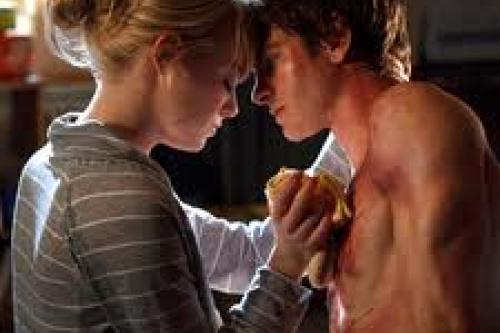 Last night I went with two friends to see "The Amazing Spider-Man." Admittedly, I never saw any of the Tobey Maguire Spider-Man movies. I don't find him attractive at all, nor did I have a boyfriend to drag me to see them, so I managed to circumvent that franchise all together. However, as soon as this Spider-Man movie began its advertising campaign, I was hooked. They had me at Andrew Garfield and Emma Stone. I loved Andrew Garfield as the scorned friend and business partner in "The Social Network" and Emma Stone had me laughing in "Easy A", "Crazy Stupid Love" and "The Help."