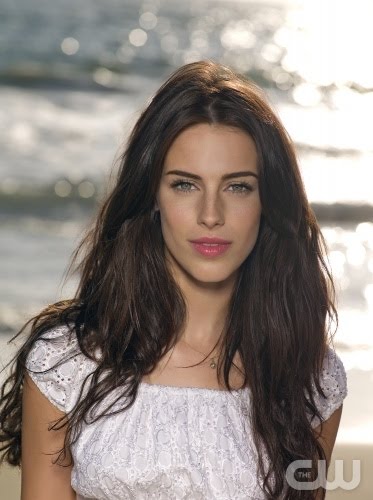 I know I sound like a broken record, but I have to say, 90210 season 2 is annihilating season 1. Each week the writers, producers and stylists continue to knock it out of the park.

The theme of this week's episode could best be described as "expected the unexpected." Let's begin with Adriana, who breaks up with Navid (first mistake) to romp around with Teddy. While in the midst of a gorgeous beach day with her new beau she discovers he isn't looking to be her boyfriend, but really just looking to make out, sans guilt. Uh oh. After a good cry, Adriana returns to Navid to beg for his forgiveness and he shoots her down. No hesitation. Oh snap! 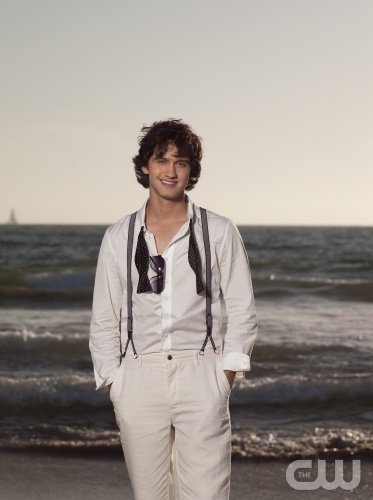 Naomi believes another one of her sister Jen's ridiculous lies and writes her a check for $100,000 dollars. Yes, even after she bought their house and is paying all the expenses. I know, I know, I'm shaking my head too. Jen claims the money is for divorce proceedings with her ex in France, but blows the money on a race horse. I cannot wait for Naomi's reaction when this truth comes to light. 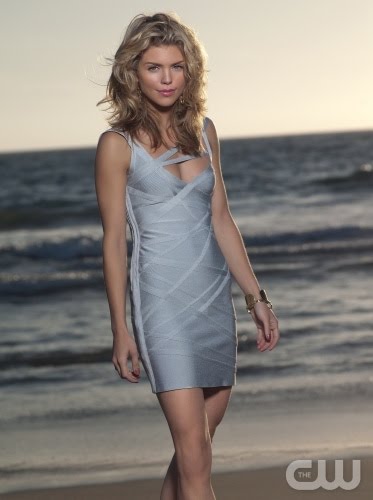 Annie, who had been spending all her time with Jasper, stupidly agrees to go out with Mark again (yes, the guy who sent the naked text) after Mark makes a comment about Jasper's creep factor. Mark winds up forcing himself on Annie (surprise, surprise) and Jasper comes to rescue. Annie gives Jasper hero treatment and seems to be ignoring the fact that he followed her out on her date! Hello! Earth to Annie! Do you not watch horror movies? Jasper caps off his night of creepdom by slashing Mark's tires. Unoriginal, but golf claps for punishing the jerk. 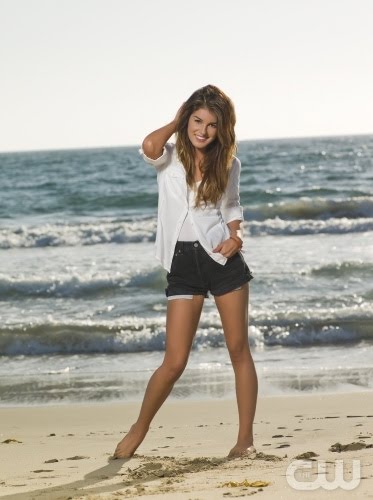 The biggest shock of the night came from Silver's family drama. Silver moved in with her older sister Kelly last season after her alcoholic mother pushed her to the brink. Now that Silver has learned her mother has cancer, she has agreed to Jackie's request and has moved back in with her! Oh man, this is going to get good! For those who watched the original 90210, you know Jackie is a former model who is fond of booze, pills, drugs, and men. Toss in having cancer and living with your bi-polar, 17 year old. . . . oh boy. 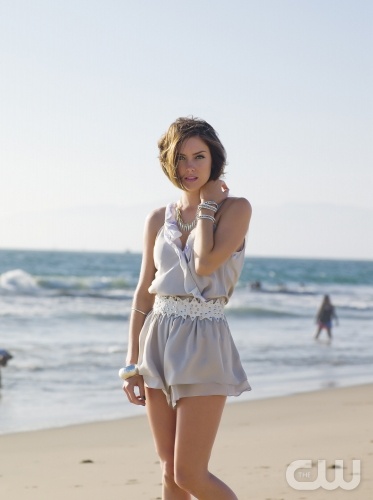 This episode had a few sub plots that were equally intriguing. Sasha and Dixon are apparently still hooking up. Liam is hiding something under that tarp in his garage, and Harry's feelings for Kelly slip when he's hungover and calls his wife by the wrong name. Whoops! 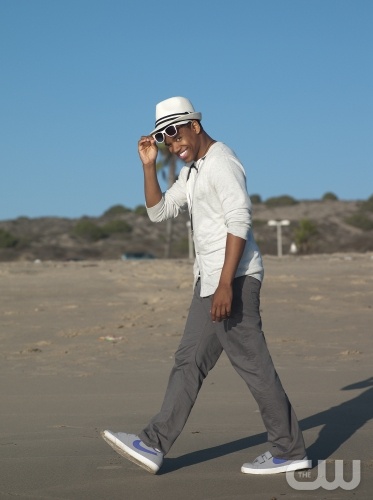 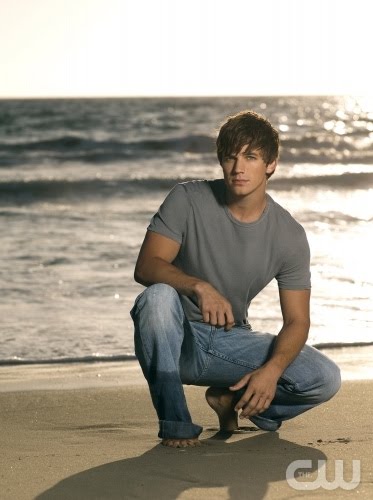 Next week its Halloween in Beverly Hills and things always seem to get spookier when people can hide behind masks. Break open that bag of candy corn and grab a seat, things are about to get spoooooooky!

END_OF_DOCUMENT_TOKEN_TO_BE_REPLACED 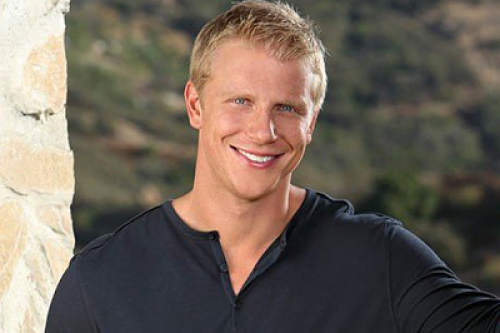 The Bachelor: Sean Tells All

Usually the "Women Tell All" special is my second favorite part of every season (only behind hometown dates), but this season, the hour is flipped around and Sean is telling all. I'm not sure if I like this yet, but we'll see. Here we go.

This week was a positively superb episode of 90210! 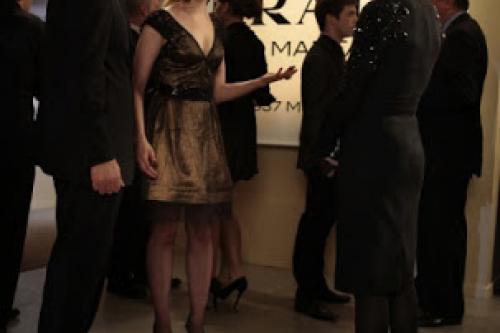 After a random spring hiatus, Gossip Girl returned tonight! If you are reading this going, "Shoot!