If you are a fan of the Bachelor/Bachelorette franchise on ABC, you know that last season's bachelor Jason Mesnick basically screwed over all three of the women he had hand picked for himself in the end as having high potential to become his future wife and step mother to his son Ty.

I did not watch last season in protest because I felt ABC was exploiting the fact that Jason was recently dumped by Deanna Pappas (the previous season's Bachelorette) and that he had a young child who he was raising alone.

Apparently, the girl he eliminated just before the final two was a young, vivacious Canadian named Jillian. Jillian is now the star of the new season of the Bachelorette which airs at 8:00pm Eastern on ABC each Monday night.

Why am I watching? Well, for one, Gossip Girl and The Hills are both over for the summer (my Monday night usuals) and Jon and Kate Plus 8 has becoming so depressing that I just can't take it. So rather than leave Monday nights TV-free all together, I've adopted the Bachelorette as a new weekly regular.

After the two hour spectacle of what grown men will do to impress a woman and to win a nationally televised contest, I have selected my front runners. My top three are: Kiptyn (the obvious choice), Ed and Jake. As far as the rest of the men, although I love Mike the break dancer, I think he is a tad too goofy. How foot fetish Tanner is still in the game is a mystery to me. Based on last week's previews, I have a feeling Wes might be getting the boot this week!

Can't get enough Bachelorette scoop? Entertainment Weekly has a hilarious weekly recap blog by writer Kristen Baldwin, as well as a weekly behind the scenes blog written by the show's host Chris Harrison! Tune in this Monday as Jillian and her suitors had to Whistler for the most dramatic ski vacation EVER.

END_OF_DOCUMENT_TOKEN_TO_BE_REPLACED 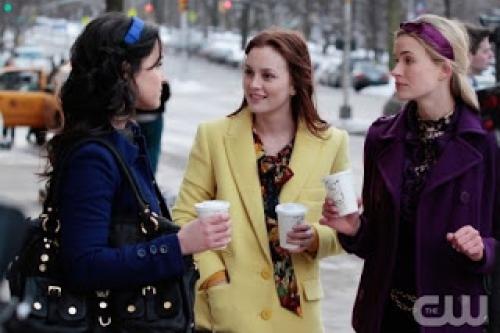 Its official, Billy Baldwin's William Van der Woodsen will now join the ranks of the most villainous Gossip Girl characters with the likes 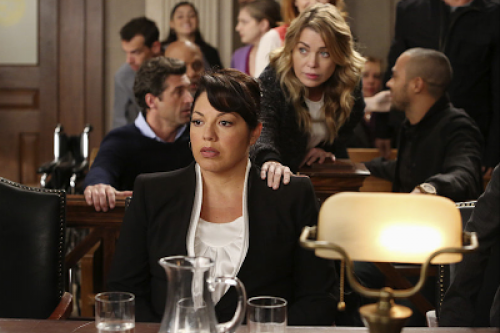 After seeing the preview for tonight's episode of Grey's Anatomy last week, I knew it was going to be an emotional one. Even just the hint that it would revolve around Callie and malpractice had me anticipating a heavy hour. Callie has been through so much on this show - losing George, losing Mark, Arizona losing her leg, the current break up - it's just been challenging for her. Like Bailey, she never seems to catch a break. 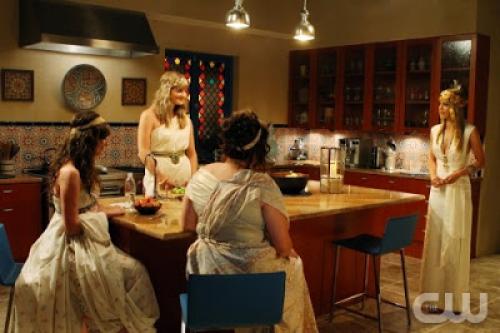 Tonight's episode of 90210 was heavy. First Annie can't pay her sorority dues and then she discovers Liam sleeping with someone else.