Thursday night was the season premiere of the fifth installment of FOX's dance competition show So You Think You Can Dance.

This is 100 percent, without a doubt, my favorite show on television. There, I said it. Even more than Grey's Anatomy or Gossip Girl, SYTYCD (as its known to those of us that email about it constantly) is the one show I absolutely, positively, cannot live without.

Below find my list of the Top 10 Reasons Why Your Life Is Incomplete Without SYTYCD:

1) The sexy, uber talented, Wade Robson. Also known as the choreographer that broke up Justin and Britney, Wade is responsible for some of the most outrageous, mind bending, powerful routines on the show.

2) Tabitha and Napoleon. A husband and wife choreography duo, they joined the cast last season and choreographed two of my favorite dances "No Air" and "Bleeding Love".

4) Mary's hot tamale train. The Paula Abdul of the judging panel, Mary's highest honor is a ticket on her hot tamale train. Its cute to see how excited the contestants get when they are bestowed this spicy, hot gift.

5) The best playlist ever. Each episode I wind up downloading a song the show exposes me to and I wind up with an entire playlist of high energy, or emotionally charged jams by the end of the season.

6) Guest appearances from past winners - anyone else hoping for the return of Will?

7) Musical guests. Last summer (2008) a new artist called Lady GaGa appeared on the show in a blond wig, wearing a space suit like outfit (no pants) and the song was so weird that I fast forwarded the DVR through the performance. The song? "Just Dance". Clearly FOX knows something I don't about the next big thing.

8) Sonya. She only has one name, just like Madonna and she choreographs strange, dark contemporary routines that are surprisingly captivating. And oh yeah, she has a mohawk.

9) Mia Michaels. The contemporary choreographer is condescending and tough as nails as a judge, but she choreographs some of the most moving, emotional pieces.

10) Living vicariously through the incredible talent of these young, driven, passionate dancers and maybe even re-enacting the choreography in my living room. Maybe.

Check out the audition of my early favorite, Natalie Reid, who made it to the final two last year, and was cut, making way for her roommate Katie to advance to the final four dancers.

SYTYCD airs Wednesdays and Thursdays at 8:00pm on FOX.

Mia Michaels is the reason I watch. "Organic" is her word of choice and the way she makes the dancers throw their entire being into a 2 minute piece is just beyond words. Ie. Travis & Heidi's Bench piece, Lacey & Cameron's piece (which was totally under appreciated by the judges), and the group number to Imogen Heap's "Hide & Seek". All amazing.

Thanks for Nice and Informative Post. This article is really contains lot more information about This Topic.  most potent CBD oil

I want to say thanks for beautiful blog sharing with us. Your blog really great resource to update my knowledge. แทงหวย

Extremely helpful post. This is my first time i visit here. I discovered such a large number of intriguing stuff in your blog particularly its exchange. Truly its extraordinary article. Keep it up. หวยออนไลน์

END_OF_DOCUMENT_TOKEN_TO_BE_REPLACED 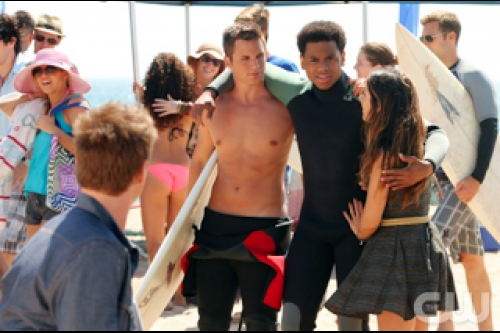 Last week I was in New York City for work and wasn't able to watch 90210. Traveling and staying in beautiful hotels is very glamorous, but I have yet to stay in a hotel that has DVR. As such, I was prepared for this week's post to be a double dose of Beverly Hills, but in an unexpected turn of events, the CW played last week's episode again tonight. So without further ado, my thoughts on the episode that has now aired twice. Last week: 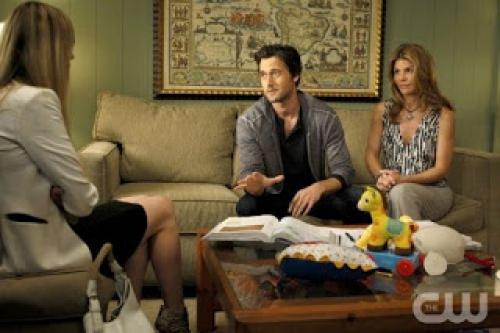